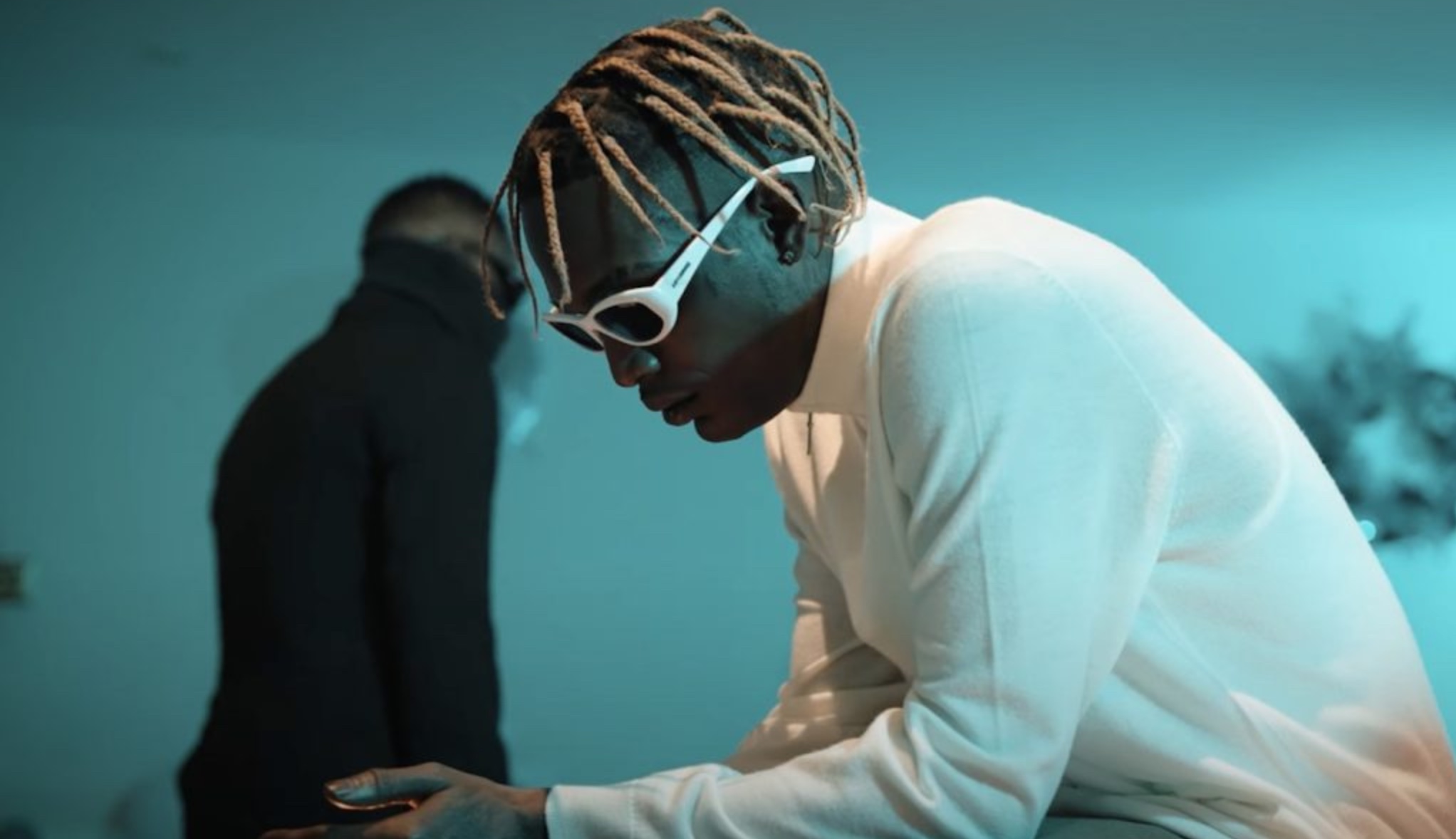 Dancehall entertainer and Likkle Miss hit artiste Skeng procured a bail extension after making an appearance at the Kingston and St. Andrew Parish Court earlier today. Skeng, given name Kevon Douglas, is scheduled to return to court on Friday, November 7, 2022.

Skeng, just 21 years old, was involved in an altercation in late May for which he was charged with resisting arrest and disorderly behaviour. The charges were made on account of a disagreement at the Norman Manley International Airport with a port security staff member.

His companions at the time (and co-accused) Shaquille Kelly and Cara Wilson also received extended bails.

The attorney representing the entertainer and co-accused, Christopher Townsend, noted when the matter was raised, that security footage from the airport was incomplete and thus requested a further mention date.

RELATED: Skeng Set To Return To Court On Thursday