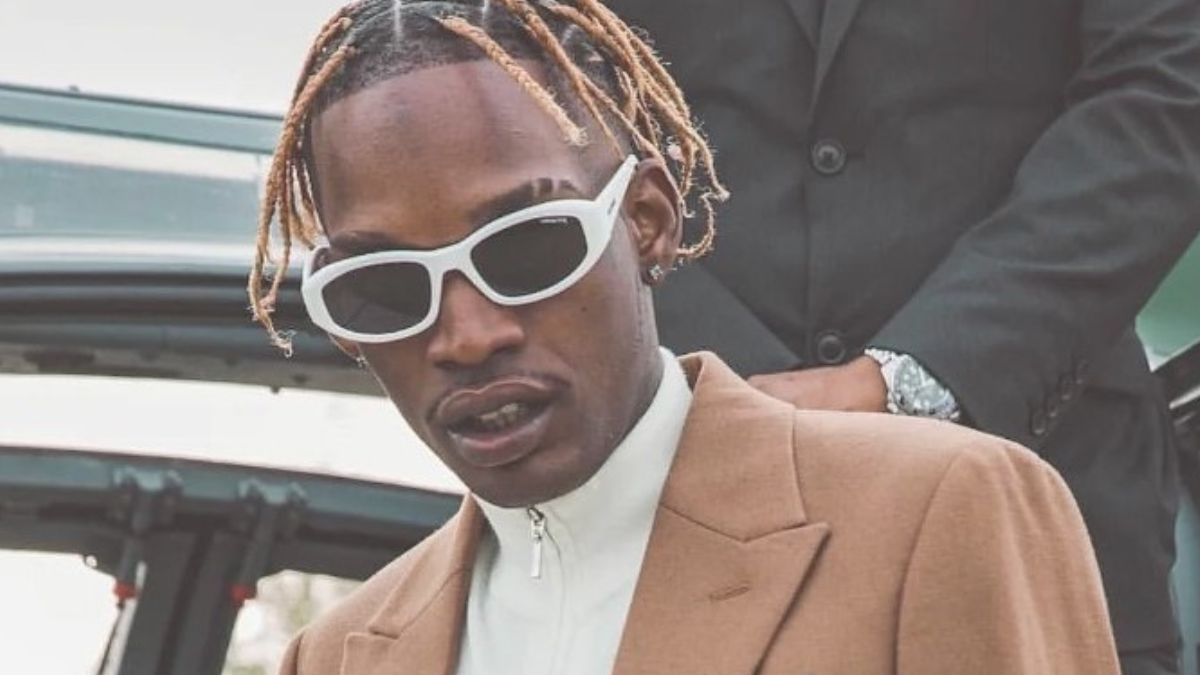 Following his initial arrest in May and his not guilty plea in June, dancehall artiste Skeng will return to court on Thursday, September 8, to answer to the charges of disorderly conduct, obstructing police, and resisting arrest.

Skeng, born Kevaun Douglas, was arrested on May 24 at the Norman Manley International Airport in Kingston. The artiste was scheduled to perform at the Revival Return of Dancehall event in Trinidad and Tobago on May 28 but allegedly got into an argument with airport security personnel while attempting to board his flight.

During his court appearance in the Kingston and St. Andrew Parish Court on June 21, the ‘Gvnman Shift’ entertainer pleaded not guilty to the charges laid.

According to Prism Marketing Co., Skeng’s attorney, Kaysian Kennedy-Sherman, requested that the prosecution provide all relevant evidence connected to her client’s case. Additionally, Christopher Townsend, who represented the artiste in June, previously disclosed to DancehallMag that he and his team were depending on the footage of the incident to prove that the charges against Skeng had no merit.

“What we asked for was to see footage from area that demonstrates that the incident occurred. The police’s reports is conflicting the version that my client told. We were told that we will be supplied with the footage, so that’s what we’re awaiting,” Townsend stated.