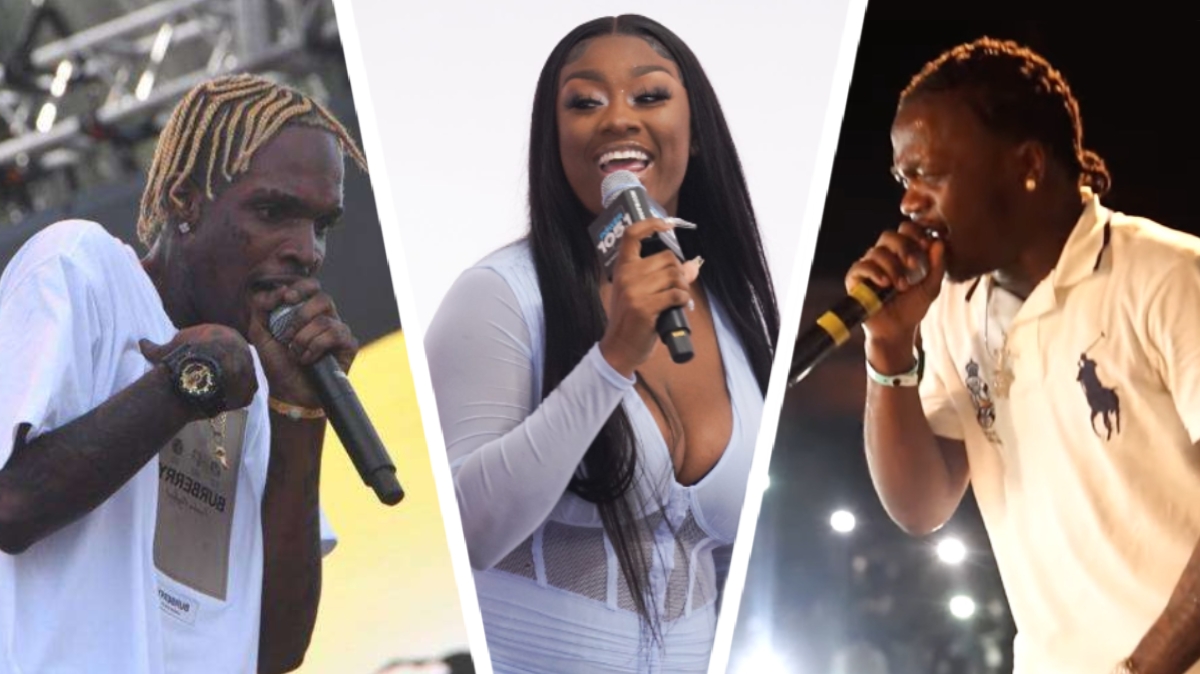 Sting has been hailed as the best and longest-running one-night annual dancehall event in the world and is held on December 26 (Boxing Day) every year. It also serves as a judge of which dancehall artiste is currently making waves. After a hiatus in 2015 that lasted for seven years, Sting is officially back. There were plans to host a virtual staging of the event in 2020 by founder Isaiah Lang, but the plans were cancelled.

This year, the event will be held at Plantation Cove St. Ann, which is a change from its regular venue at Jam World, Portmore, St. Catherine. The lineup for the event includes Dancehall’s ‘Top Gyal’ Shaneil Muir and the male rising stars in the business, Skeng, and Jahshii. Other names that were confirmed to be performing at Sting were Stalk Ashley, and Moyann as announced on Sting’s Instagram account.

After the flyers were posted, many of the commenters were left wanting to know about ticket prices and someone remarked, “plz dont remove this flyer like what u did yesterday..thanks much…I am now waiting for ticket prices.”

RELATED: Sting To Return After 7 Years