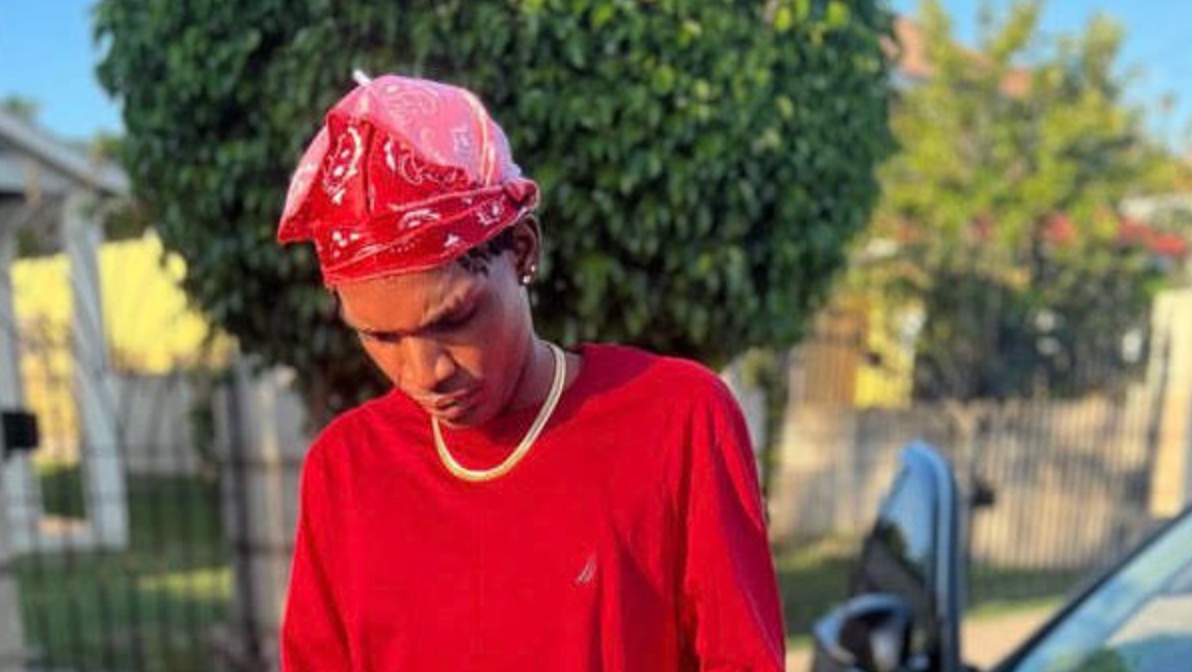 The dancehall ‘badman’ sensation, Skeng who has been making headlines, is staying on the grind with an upcoming single for his Ratty Gang fans, seemingly unconcerned about the circumstances that unfolded in recent times

.The “Protocol” singer is seen in a shared video on a music video set in Trinidad and Tobago during his recent trip to the island where he was booked to perform at the East Side Revival Return of Dancehall Festival at Ranch Setters in Valencia on Saturday and also the Space Night Club in San Fernando on Sunday.

During the 27 seconds long clip, Skeng, who is shirtless and draped with large gold chains around his neck as he is accessorized with a Trinidad bandana and flag, is singing with an entourage behind him. The setting that has a domino table, a Jamaican flag, men with gun props and females has an inner-city style with zinc fence and graffiti in the background.

Skeng, who faces a legal battle surrounding his airport altercation, delivered two songs during his previous trips overseas in Canada and London, which were the titles of his singles with the latter being the most popular, hence it would not be surprising to see the entertainer entitle this new track Trini/Trinidad.