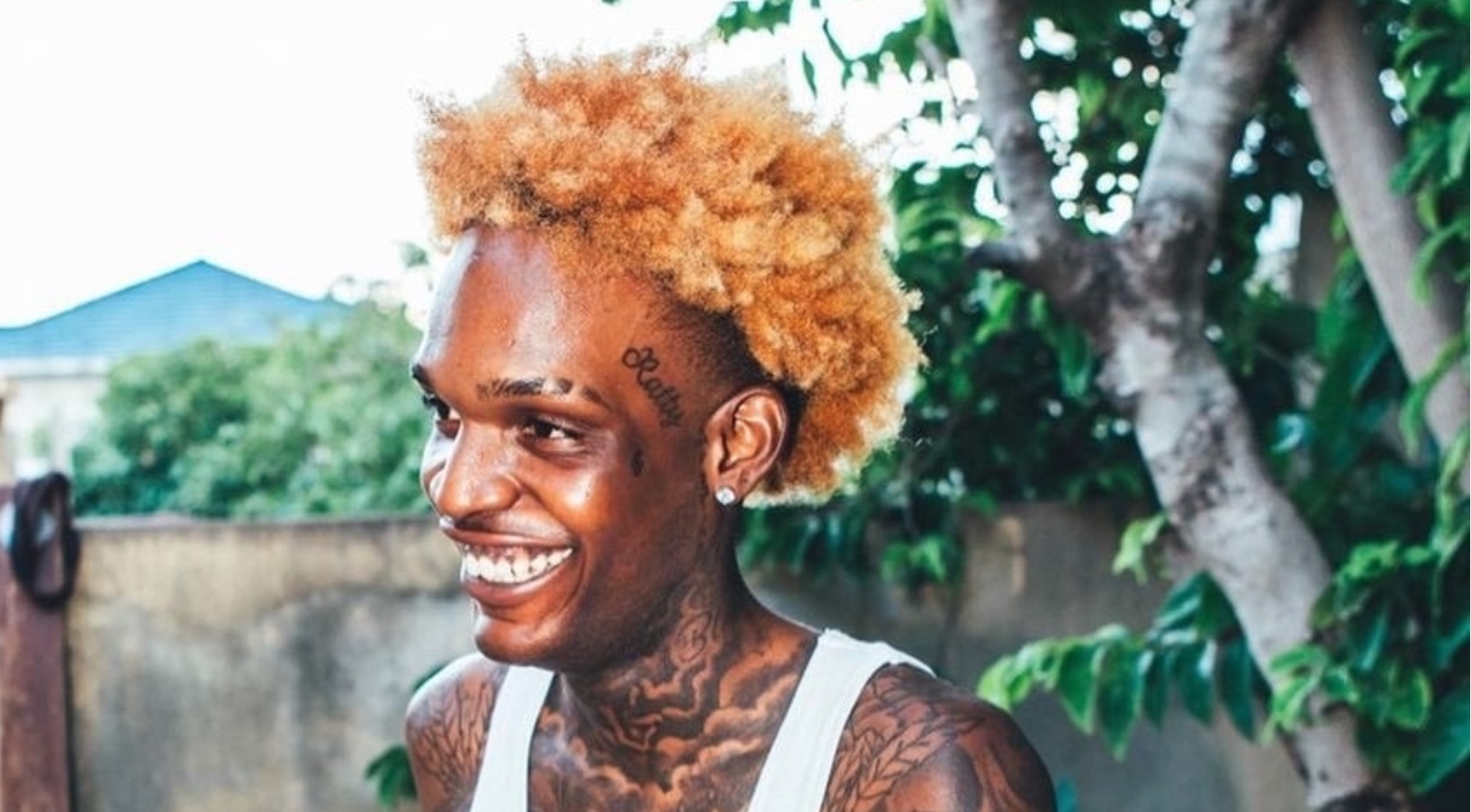 Skeng The Most Viral Jamaican Celebrity At The Moment – YARDHYPE

Dancehall artiste Skeng has recently been trending at every turn, and as of lately, the deejay has taken a good portion of the moments that have been highlighted and made viral by Jamaicans.

Even though the deejay has been one of the main faces of Dancehall since his breakthrough, Skeng has easily broken the viral window recently with his performances which are widely speculated to be influenced by the drug Molly.

In relation to his electric performances that have garnered much attention, the “Spaniard Gunman” deejay, was given much public attention in Guyana after he was accused of running off the stage due to shots being fired at the “Baderation Concert” where he performed. As a result of his actions, he instantly became the biggest thing in Guyana but not for the best reasons since he is now being looked on as a coward.

In makeup for what took place in Guyana, the entertainer seemed to have turned up his intensity to show that he is wild, brave and free by jumping off into a pool at a recent event he had in Trinidad with his compatriot, for which the footage has been going wild over the internet showing the deejay sprawled out in mid-air before dropping in the body of water.

As for Skeng’s fans, they seem to be enjoying every moment of the deejay’s exuberance as seen in the viral videos with the artiste, many people can be seen gallivanting and enjoying the moments the “Ratty Gang” entertainer has been creating while singing his songs line for line.

Watch the endeavours below.