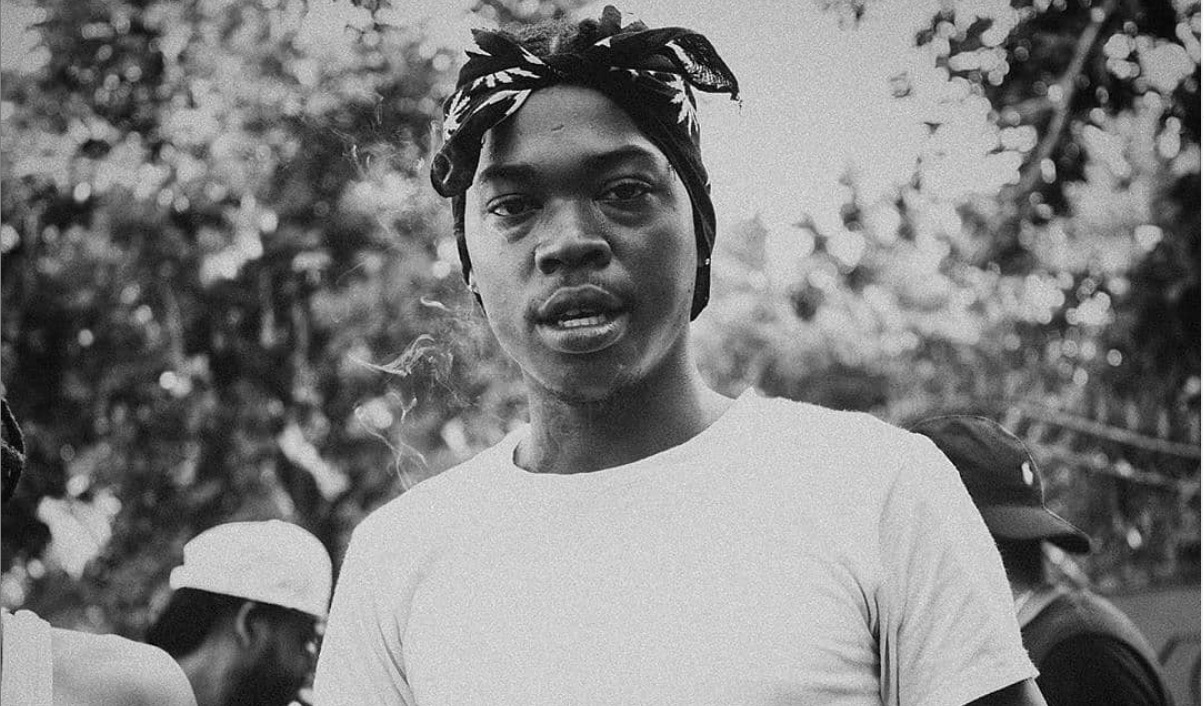 Dancehall artiste Skillibeng was recently booked for a show in Hartford Connecticut but based on the information that is out on the Internet, the artiste’s stubbornness led him to allegedly receive a beating.

A video began to circulate on Monday, which shows a man who seems to be affiliated with the event’s promoters, giving an account of what took place with ‘Skilli’. According to the man, the deejay was originally scheduled to be in Hartford on Friday, June 4th; however, when he was called over the phone by the promoters, they heard that the entertainer was sleeping.

At that point in time, the man who gave the information said that SKillibeng at that time was supposed to be doing radio interviews for the show and meeting people but was unavailable.

It was on the night of the show, the man said that the deejay pulled up at the event at 10:00 p.m when the show was scheduled to be shut off at 11:00 p.m. According to the man who gave the information, Skillibeng was outside the show, under AC and when called by the promoter he allegedly made it known he was not ready to perform even though it is said that the persons were also waiting to meet and greet which they paid for.

Based on the entertainer’s stubbornness to perform when they wanted him to, the person giving the information said he was allegedly boxed, “kunked”, and even got a few bottles in the form of a physical assault which led to him even running and leaving the vehicle he was in behind.

As it relates to the incident, nothing has been heard publicly as yet from Skillibeng’s side. Currently, the alleged incident is labelled as a big rumour without any confirmation.

Watch as man talks about Skillibeng’s alleged beating in Hartford, Connecticut below.

Despite the alleged drama Skillibeng still seemingly had a good performance as seen below.

RELATED: Skillibeng Responds To Fans Telling Him To Pursue Modelling With Viral Photo