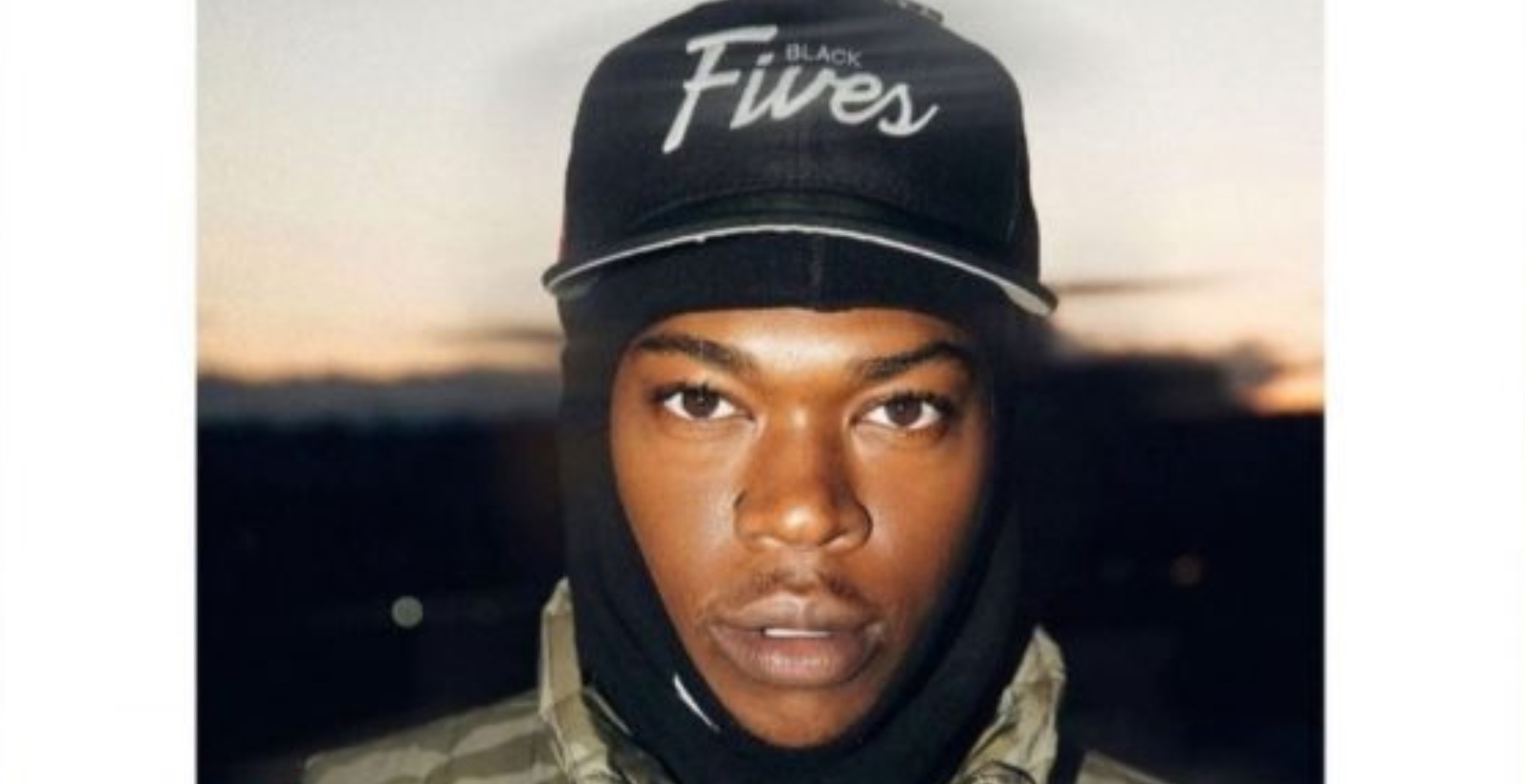 Dancehall artiste Skillibeng is in the spotlight after a photo of him re-surfaced that highlights his distinctive facial features, where persons are comparing him to a modeler despite being known for his violent lyrics and gangster-looking persona.

The viral photo has been stirring up a debate on social media, whereby someone with the Twitter handle @Internetfrauds captioned the pic “He needs to hit somebody’s runway. He has that interesting model face lowkey lol”.

Jokingly, the pic has since been reshared by the EastSyde artiste himself where he has made a comment on the reshared photo by letting everyone know that modelling is not for him: “?badman nuh maggle!”.

As seen in the photo, Skillibeng’s piercing eyes, perfectly shaped eyebrows and chiseled jawline protrude through the head wrap/face-covering, which have since seen social media users endorsing the possibility of him venturing into a modeling career.

“He looks good here. No crazy hair sticking out so you can focus on his face and eyes,” stated a user on Twitter.

Another user on Instagram wrote, “Narrow minded.. Dont even have to walk runway – magazine/ media photo shoots can be done that’s how Kanye, ASAP OFFSET, make the bag”.

RELATED: Skillibeng To Drop ‘Mr. Universe’ EP In May