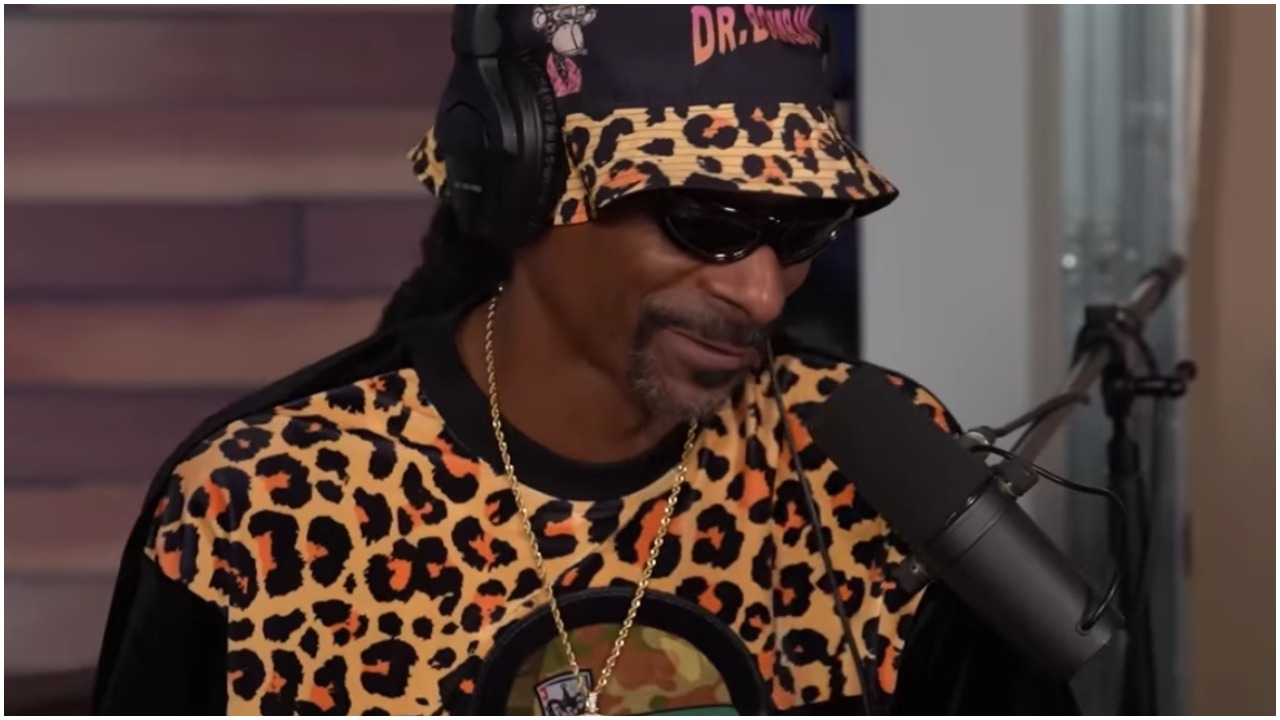 Snoop Dogg shared his last moments with rapper Tupac Shakur during an appearance on Logan Paul’s podcast “IMPAULSIVE” on May 24.
The “American Song Contest” host revealed that he fainted when he last saw his friend in the hospital.

Shakur was shot multiple times on September 7, 1996, after leaving a Mike Tyson boxing match in Las Vegas. Death Row Records producer Suge Knight was also hit with bullet fragments as the two were stopped at a traffic light in Shakur’s car. The “Changes” rapper was rushed to a local hospital and Snoop, whose real name is Calvin Broadus, Jr., told the story of how he learned about the shooting as well as the last time he saw Shakur.

Broadus said he’d been in New York where he’d made a comment about not having issues with Sean “Puffy” Combs or Biggie Smalls. The comment had irritated Shakur and the two hadn’t been getting along when Broadus received a 911 page. The page was from Knight letting him know that he and Shakur had been shot, and he told Broadus to, “Get on out to Vegas.”

Broadus said that he went to Knight’s house first. The record producer had been hit in the head during the shooting but survived. Seeing him in such good condition gave Broadus false hope about Shakur’s chances of survival. He also said Knight didn’t tell him the severity of Tupac’s condition.

“He got shot in the head, but he’s sittin’ up here talkin’ to us,” he recalled. “When we drive to Vegas to see Pac. We go to Suge’s house first, so we haven’t even seen Pac. We just talking to Suge, and he got the head wrapped up and he telling us what happened and, you know, ‘Pac gonna be alright, he going to pull through, you know, he got shot nine times before. He going to be alright.’”

His optimism turned into a grim reality once Broadus saw his friend at the hospital hooked up to tubes. “We feeling like it’s gonna be all right until we go to the hospital and see that it ain’t all right. He got tubes in him,” he…