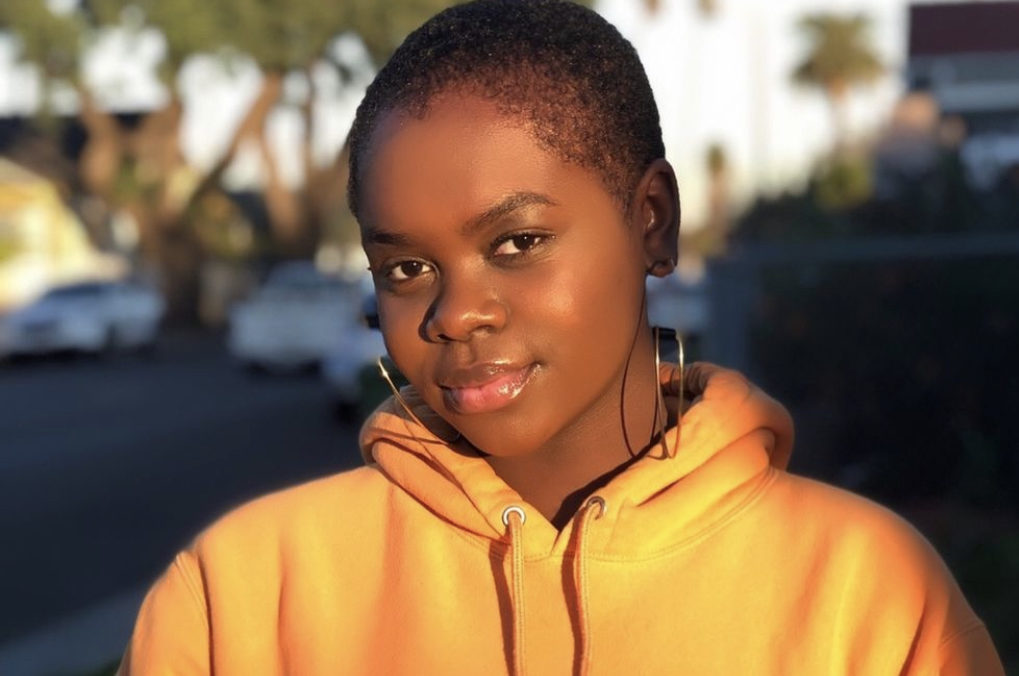 Snoop Dogg’s daughter Cori Broadus is again letting the public know she is proud of her curvaceous physique.

The 23-year-old singer uploaded five images of herself wearing an orange bra and a white tied crop top over the colorful bandeau with unbuttoned jeans onto her Instagram and captioned the photos “When life gives you curves, flaunt it.”

Many celebs stepped into Cori’s comments to show the young star some love, including Tiny Harris’ daughter the singer Zonnique, as well as “Power: Book II” actress Paige Hurd, who both sent Cori heart eyes.

Fans hyped up Cori for flaunting her natural voluptuous shape.

“Show them what your mama gave you”

“You better show out girl! Too cute.”

“This is everything! Miss chocolate, so beautiful.”

Cori has had to defend herself and her body against cyber bullies in the past; in 2021 she outed internet body shamers who recommended she go through surgery to receive a, “Tummy tuck and breast reduction” simply because she “has the money.”

Broadus clapped back in a series of Instagram posts where she stated, “I don’t know what I’m supposed to do my s–t just big as f–k y’all be annoying on here.”

Despite trolls’ unasked opinions, the “Do My Thang” singer let viewers know she will not be going under the knife anytime soon and she is proud of her raw figure.

Cori recently had to clap back at trolls once again after they alleged her longtime boyfriend, Wayne Duece, was only with her because of who her father is.

In a now deleted series of posts, the young adult called the public “miserable” and admitted “words hurt.”

“Y’all so miserable and it’s so sad. It’s so hard to let people’s comments get to you cause you know deep down they struggling but I’m still human and words hurt..”

She asked trolls why can’t her boyfriend simply love her “for me” and stated she’s more than Snoop Dogg’s daughter.

Broadus has received a…