BREAKING NEWS
GMT-4 04:54
Home Economics Snoop Dogg’s Daughter Cori Claps Back at Trolls Who Claim Her Boyfriend Is Only Dating Her Because of Who Her Dad Is 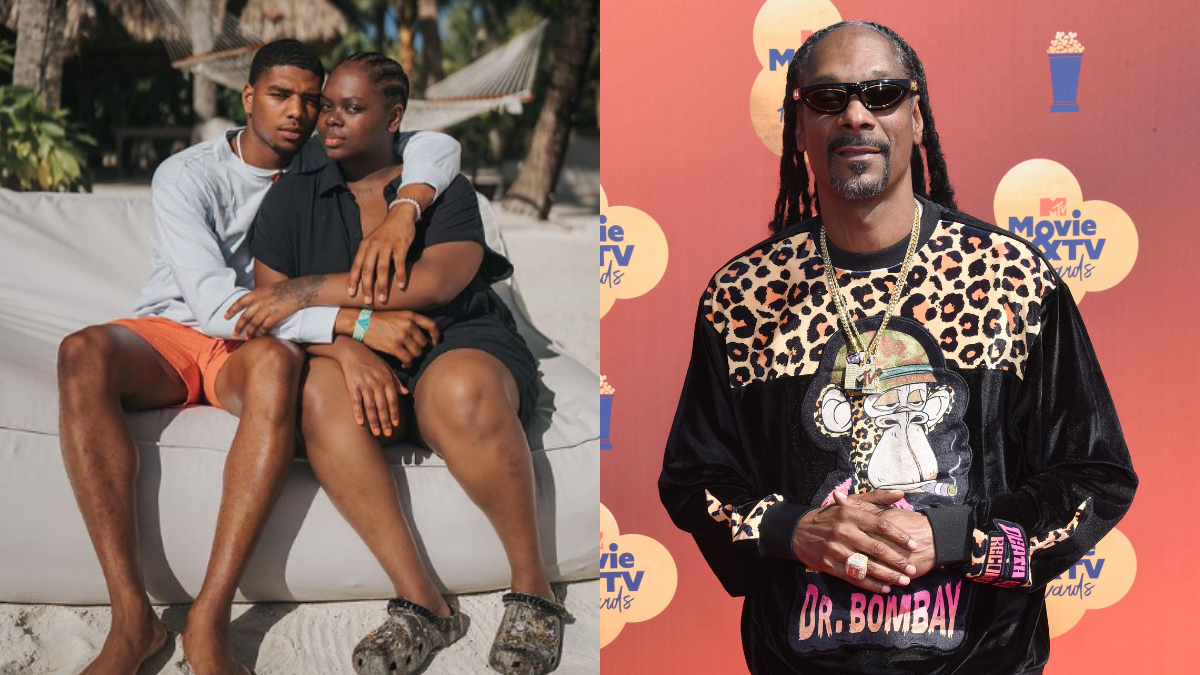 Snoop Dogg’s daughter Cori Broadus is standing up to the naysayers questioning the foundation of her romantic relationship with longtime boyfriend, Wayne Duece.

Although the couple’s dating timeline is unclear, Broadus’ made her union with Duece Instagram official in August 2019 in honor of their first anniversary by sharing a compilation video of the pair dancing.

On July 3, the 23-year-old took to her Instagram story to clap back at those individuals that claimed Duece was only with her because of her father’s celebrity status. She began the now-deleted post by calling those trolls “miserable.”

Broadus said, “Y’all so miserable and it’s so sad. It’s so hard not to let [people’s] comments get to you cause you know deep down they struggling but I’m still human and words hurt.. How do y’all have time to sit on someone page and just talk s–t it never makes sense to me. But If they see you in person it’s another story. So so hateful. I’m praying cause that’s sickness fr.”

She added, “Y’all love saying a n–a must like me cause my daddy Snoop Dogg. Like why can’t he just love me for me.. It’s deeper then just being his daughter. I’m my own person. I’m more then that.”

Snoop Dogg’s daughter Cori Broadus calls put trolls for claiming that her boyfriend Wayne Duece is only with her because of he father’s status. @princessbroadus/Instagram

Broadus wrapped up the upload by saying the only reason why she’s addressing this is because of the constant flak she’s received on social media over the years. She wrote, “I hate that I feel I gotta go on here and do all this but I been dealing with this s–t since high school it’s frustrating as f–k to have to question if that’s the case. I hate it here. Y’all f–kn suck.”

Following Broadus’ upload, Duece took to his Instagram account and expressed his support and love for his girlfriend. He said alongside a photo of the pair embracing, “I love you.” Broadus reposted the image on her…