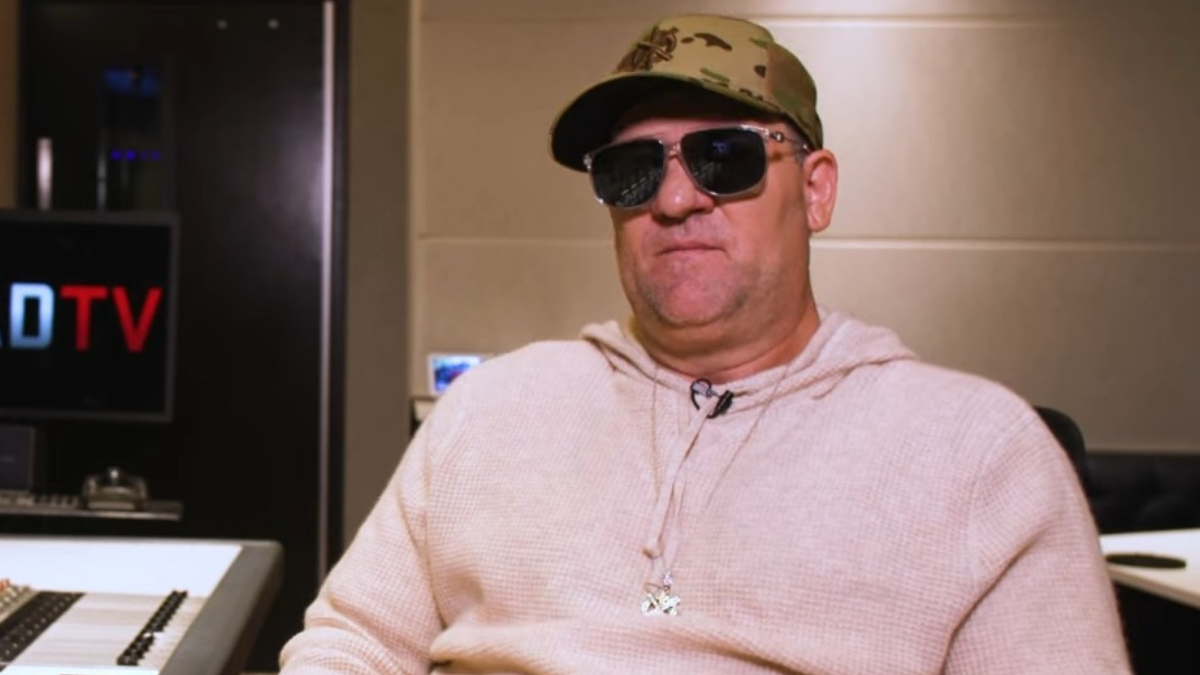 Canadian dancehall/reggae musician Snow denounced being discovered by his former friend and manager Dj Marvin Prince who told the world he discovered, named and mentored Snow during an interview.

The iconic Canadian singer’s career peaked after he released his record-breaking and chart-topping “Informer” in 1993, which was featured in his debut album “12 inched of Snow”. The five-track album was co-produced and written by Prince, who was a key contributor to its development, including “Informer”,

Snow, whose given name is Darrin Kenneth O’Brien, is said to have been named by Prince. DJ Marvin Prince is a songwriter and turntablist, who is known for his unique sound created from the fusion of reggae and hip-hop. Prince is also known to have an excellent ear for finding new talents.

When speaking to Vlad TV, Snow explained the origin of his name which came about when someone called him Snow White but he immediately shut down including White at the end.

When asked about Prince’s role in his career, Snow rejected the popular belief that he was discovered by him.

“When I met him right, he wouldn’t even come out of his house. He was just like a DJ. He didn’t even really know reggae music,” O’Brien explained. He continued by saying Prince knew reggae because he is Jamaican but he was more in the Hip Hop genre.

“So when I met him I was at a fight, I was beating people up and singing at the same time…. so he was like yow are you Jamaican, am like no. Your father is not? Am like no, Am Irish,” he recounted. “ So then years, years, years later now he’s saying that he taught me how to do it, but when he met me he was like ‘are you Jamaican. How would he think I’m Jamaican if he had to teach me how to do reggae music?”

Snow’s debut album, sold over 8 million copies worldwide and the single “Informer”, which was recorded twice in the Guinness Book of World Records, remained on the American Billboard chart for 7 consecutive weeks. “Informer” is not only the highest-charting reggae single in history, but it is also the biggest-selling reggae single in U.S….