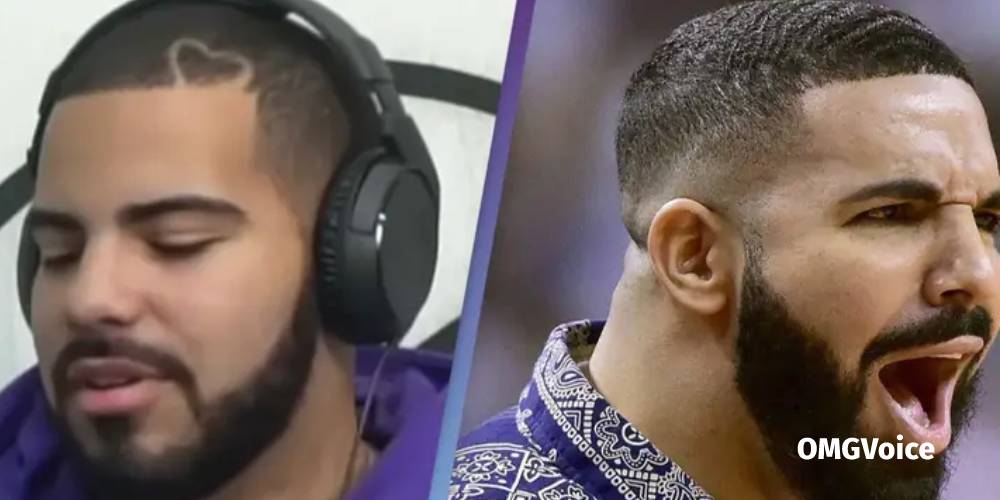 So, Fake Drake Signs Up To Fight The Real Drake For $1 Million

Fake Drake has challenged Drake to a $1million celebrity boxing match and promised to stop impersonating the Toronto rapper if he loses.

Fake Drake, whose real name is Izzy, has made a name for himself online, with the Drake doppelgänger having amassed almost 150,000 Instagram followers.

Aside from a cool $1million, Izzy has also asked for a deal with Drake’s record label OVO should he win. Speaking on the We In Miami podcast, Fake Drake said:

“I’m challenging Drake to a boxing match. I just signed with Celebrity Boxing. If you win, I’ll change my name from Izzy Drake to just Izzy, you know.”

On Wednesday (29 June), Damon Feldman of Celebrity Boxing confirmed to TMZ that Fake Drake has been signed up for a fight, revealing it’s booked for 27 August.

There’s been no word from Drake yet on the matter, but UNILAD has approached the star’s representatives for comment.

Last year, HipHop DX reported that Drake was all for Izzy impersonating him. Izzy told the outlet that he’d met a professional gambler in Las Vegas who knows Drake personally and was told ‘Drake doesn’t have a problem with the impersonation’.

“He got in contact with Drake and Drake was just like, ‘It doesn’t bother me, it doesn’t affect me. Let the guy get his bag. It’s not affecting me. If you think it’s gonna go wrong if you’re posting him on your [Instagram Stories] and everything, just keep the peace’,” Izzy explained, adding: “He didn’t really give a f**k, you know? That was the whole thing.”

When Drake dropped his new album Honestly, Nevermind, earlier this month, Izzy even filmed himself calling the rapper to congratulate him on the release, posting a clip of the exchange on Instagram.