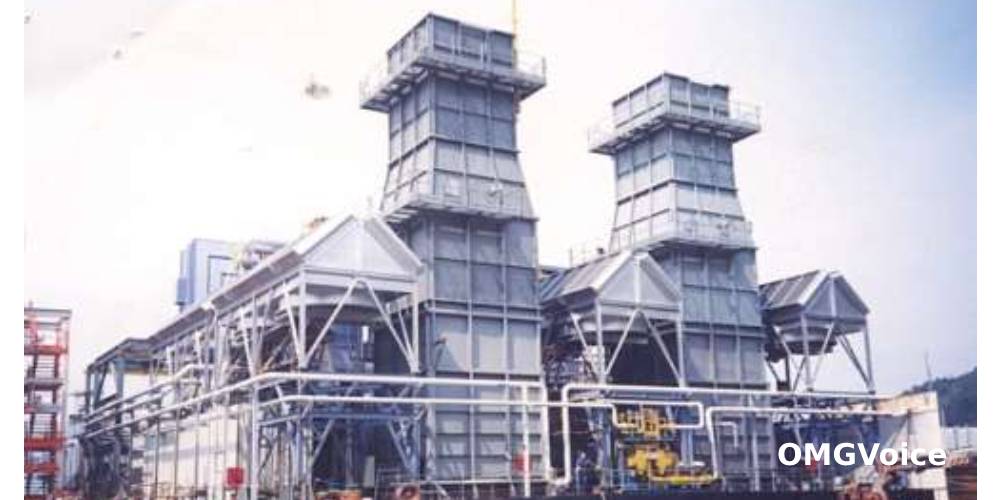 So, Government Have Sold The $210M Osagyefo Power Barge To Scrap Dealers

The host of Onua TV’s breakfast show, Blessed Godsbrain Smart, popularly known as Captain Smart, has alleged that the Osagyefo Power Barge which was acquired under the leadership of former President Jerry John Rawlings, has been reduced to scraps.

Smart asserts that the barge was acquired under a $210 million loan facility which the country has not finished paying yet.

Speaking during his Maakye show, the broadcaster added that, aside from the $210 million, an Italian constructor was paid $30 million to operationalize the plant but the contractor abandoned the work because the government could not pay an additional $12 million.

“During Rawlings’s time, we had a power crisis and to resolve this, we went into a loan agreement to acquire the Osagyefo Power Barge which together with the interest charges will cost the country $210 million, payable in 30 years. We have not completed paying the amount and the people who gave us the loan are still demanding the money from the government.

“… now the Osagyefo [Power Barge] has been left to root. It is completely deteriorating and has been sold as scrap and people are taking part of it and selling it to manufacture coal pots,” he said in Twi.

Also, Captain Smart alleged that the 38 Military Hospital in Afari which he described as the single largest military hospital in the whole world has been left to rot by the government.