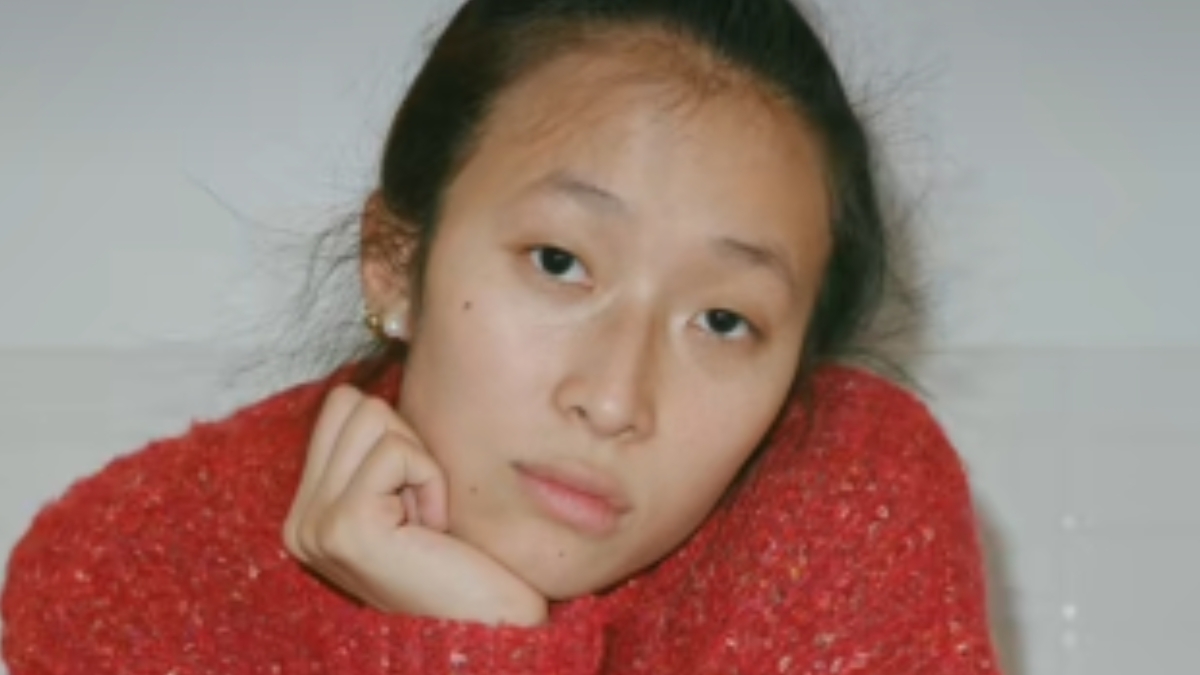 The topic of menstruation is viewed as inappropriate according to the time and place, but Nadya Okamoto does not share this perspective. Okamoto, an American social media entrepreneur, has been shaking things up by openly wearing pads in public and posting videos on TikTok of herself changing a used pad or tampon. While she has gotten backlash for her transparency, she has also garnered more than 3 million followers on the app.

The 24-year-old aims to normalise periods by ending period stigma. Many individuals disagree with her methods and have slammed her for “going too far.” One TikTok user commented, “I feel embarrassed on her behalf,” while another said, “I just think you gotta have some class when doing stuff.” However, she does not seem to be bothered by the backlash she receives. In fact, she has even reacted to criticism by twerking in front of the camera with her pad visible.

In 2020, Okamoto co-founded August, a lifestyle company that seeks to reimagine periods. She is also the founder and former executive director of PERIOD, an organisation working to eradicate period poverty and stigma. In a video posted hours ago on TikTok, she demonstrated how her period looks on the tenth day. In another video, she shared photos of an event she attended with a tampon string hanging out of her two-piece outfit. While some TikTok users applauded her for her confidence, others told her, “enough is enough.”

During an interview with The Cut in August, Okamoto said she decided to show her menstrual on camera because she received a lot of questions about what the colour of it should be, how much blood is too much, and what the normal duration of one’s menstrual cycle is.

“There are so many questions about what period blood looks like that the best way to answer those questions is to show it. I get a lot of hate for it though,” she explained. On social media, she also provided a very open demonstration of how effective her August sanitary napkins are.

When asked why she thought “the world hates period blood so much,” she replied by saying that it was because of the…