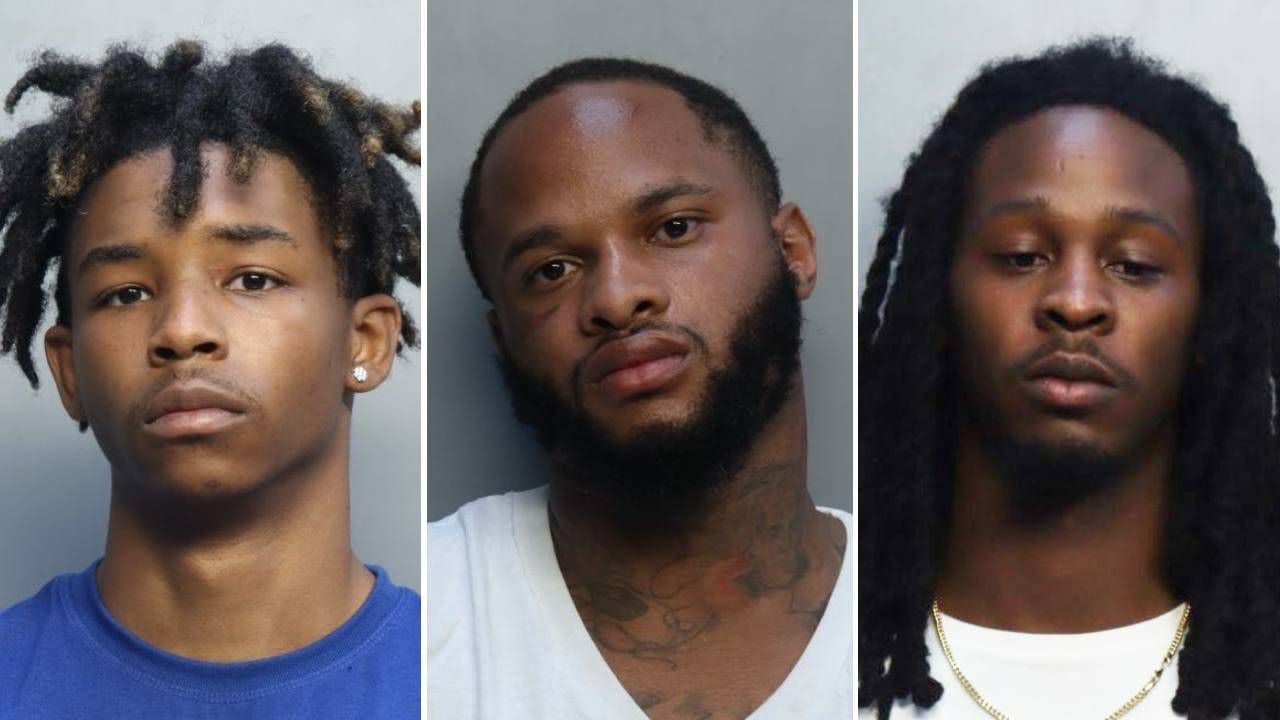 According to CBS46,  3 of the 24 suspects Jeremy “J-Rock” Caldwell, Terryion Anderson and Jalen Huff were arrested by the Miami-Dade Police Department after acting on intelligence provided by the Sandy Springs Police Department.

Detectives believe the three men were in a gang responsible for 15 home invasions in the Atlanta area.

One man was shot during one of the home invasions on July 4. He is still recovering from his injuries.

Authorities reported the indictment is based on 16 different incidents going back to 2018.  Charges include attempted murder, home invasion, kidnapping, burglary, aggravated assault and others.

A total of 220 charges have been brought against dozens of people; 20 of the suspects have been arrested so far. Caldwell, Anderson and Huff are scheduled to be extradited from Miami to the Fulton County Jail soon.