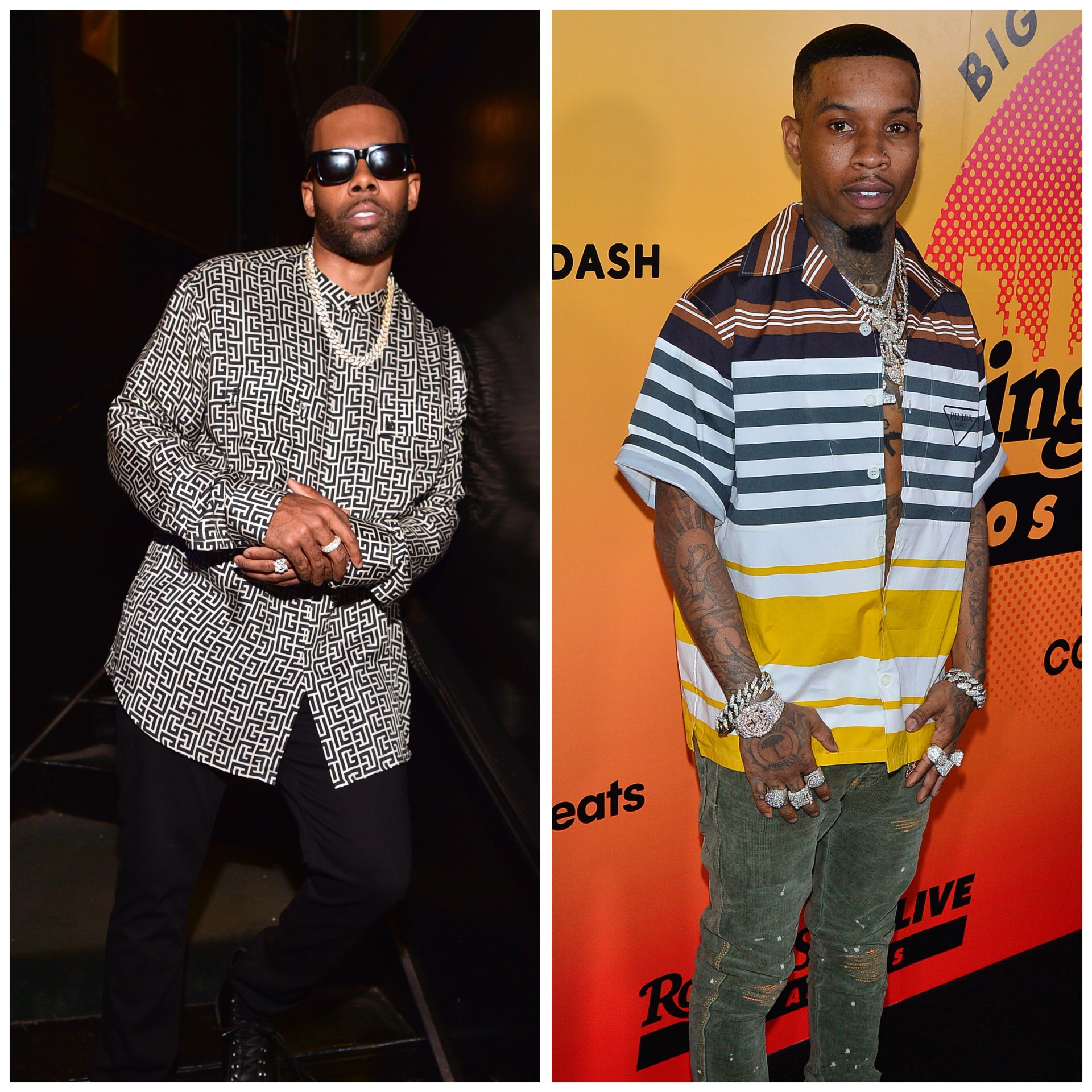 Just a few weeks removed from the battle that gave us memes for days, Mario announced he’s giving us another single featuring Tory Lanez. Social media had mixed reactions about it.

On Monday, the 35-year-old R&B singer announced he tapped Tory Lanez for a new single. Posting the cover photo to the song titled ‘Main One,’  Mario took to Instagram and wrote:

In response, Twitter users had a few things today. Some tweets supported Tory and others, not so much.

Referencing Mario’s tweet from 2020 after Megan Thee Stallion was allegedly shot by Tory, one person wrote:

This @theestallion & @torylanez situation got me in awe. Sad AF? Knowing Tory personally this shit crazy to me. Black men we gotta learn how to control our ego, anger etc. at some point the switch gotta turn off! Protect black women! Heal black men. Love & respect each other!

Mario went from “Black men, we gotta control our ego” to teaming up with “my bro Torey Lanez

Mario had women swooning 2 weeks ago during and after that Versus. And now he’s about to completely undo all of that by putting out a record with Tory Lanez. Are artists’ teams really this stupid?

Name a single celebrity that was more lit/relevant online than Tory Lanez with Quarantine Radio during early quarantine.

Two days ago, Mario took to IG and discussed the collab between the two. Seemingly stating that the artist must be separated from his music, Mario stated:

It’s a lot of artists that don’t work as hard as he do…regardless or whatever the music is what it is. What y’all feel about that, though? You still listen to music regardless of what’s going on in the world.

The music is what you love people for.