BREAKING NEWS
GMT-4 12:23
Home Politics Somebody In The White House Called A Rioter During 1/6 Attack 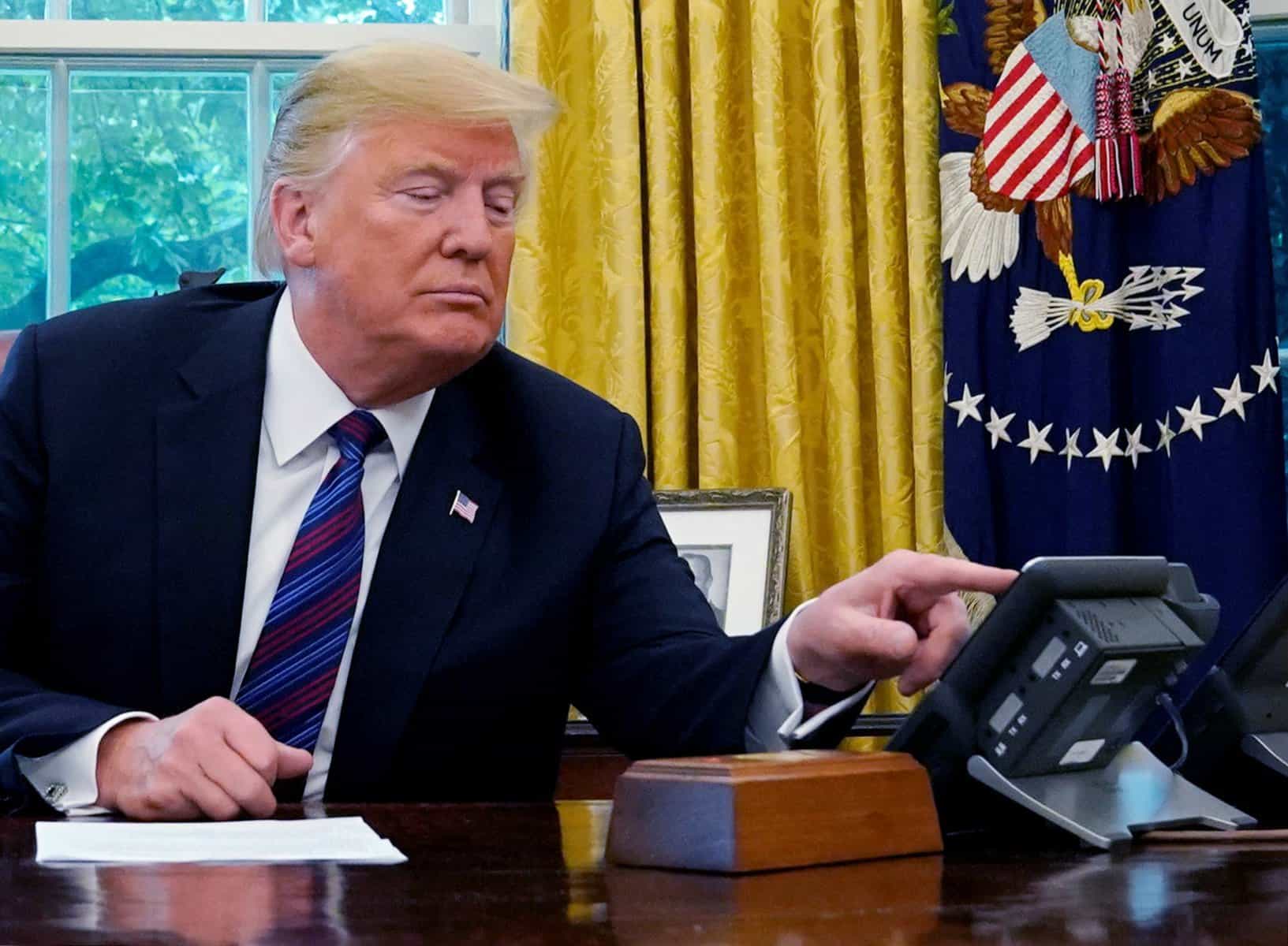 Former 1/6 Committee staffer Denver Riggleman said that there is evidence somebody called a rioter during the 1/6 attack from within the White House.

The White House switchboard connected a call to a rioter while the Capitol was under siege on January 6, 2021, according to former January 6 committee staffer Denver Riggleman.

“I only know one end of that call,” Riggleman said.https://t.co/U5PIrgqDV4 pic.twitter.com/cbkIFuvc6p

Riggleman said in a 60 Minutes interview:

I only know one end of that call. I don’t know the White House end, which I believe is more important. But the thing is the American people need to know that there are link connections that need to be explored more.

From my perspective…being in counterterrorism. If the White House, even if it’s a short call, and it’s a connected call, who is making that phone call? Was it an accidental call? When the White House just happened to call numbers that somebody misdialed a rioter that day, on January 6th? Probably not.

Riggleman is a former House Republican with a background in counterterrorism and national security.

His intended audience with these statements is the American people, but it is also the Justice Department. Even if the 1/6 Committee did a deep dive and got the phone numbers and identified who potentially was on the White House end of the call, they don’t have the power to do anything about it.

There have been reports for years that people in Trump’s White House were in communication with insurrectionists before the Capitol attack.

It hasn’t been publicly known before that while Trump was in his private residence watching the attack on TV and doing nothing to help Capitol Police and members of Congress, someone in his White House was calling a rioter.

Instead of defending the nation, Trump’s White House looks like it was behaving more like a command center for the 1/6 attack.