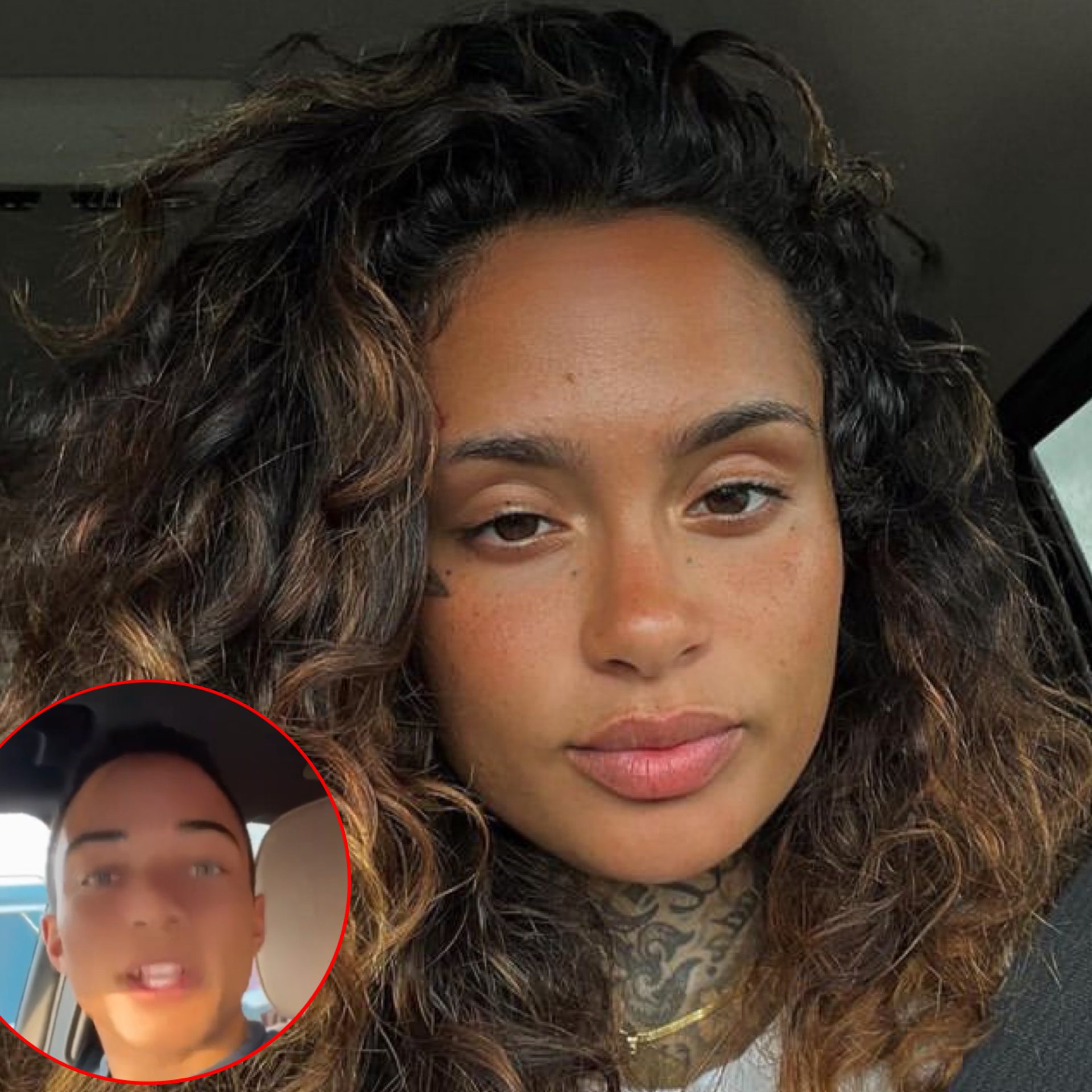 On Wednesday afternoon, the son of Herschel Walker and popular TikTok content creator, Christian Walker, confronted Kehlani while in line at Starbucks. He accused the singer of telling a barista that he was an “a**hole,” and the incident trended online.

Walker used his platform to speak about the incident and uploaded a 19 second clip to his IG story that detailed the interaction between the two.

In the video, Walker approached Kehlani accusing her of telling the barista he was an “a**hole.”

Ma’am, Ma’am, you don’t need to tell baristas I was an a**hole because I have an opinion, he said.

The son of the Georgia governor nominee also stated:

Get your drink and go away. I, I can have an opinion like everybody else. Why are you entitled to an opinion and not me?

Walker also posted a picture of himself to his IG story after the incident and captioned the photo:

I was just listening to a Kehlani song yesterday. Sister girl didn’t know who she was dealing with. Don’t let the Givenchy and smile fool you. I will step out of the car.

Shortly after the encounter, the conservative social media influencer also uploaded a video a little over two minutes. Wearing a “Pro-America” shirt, Walker stated he had to “set her straight.”

He also referred to Kehlani as “very woke and super tolerant.” Walker ended the video by saying that he thinks Kehlani is a “great singer.”

In response to Walker’s behavior, Kehlani stepped into The Shade Room and wrote:

Couldn’t give him what he wanted…gotta pray for folks.

I would like to end this with–I was on [a] virtual therapy session that entire time. Therapy works, babes. I’m proof.

The mother of one also said: