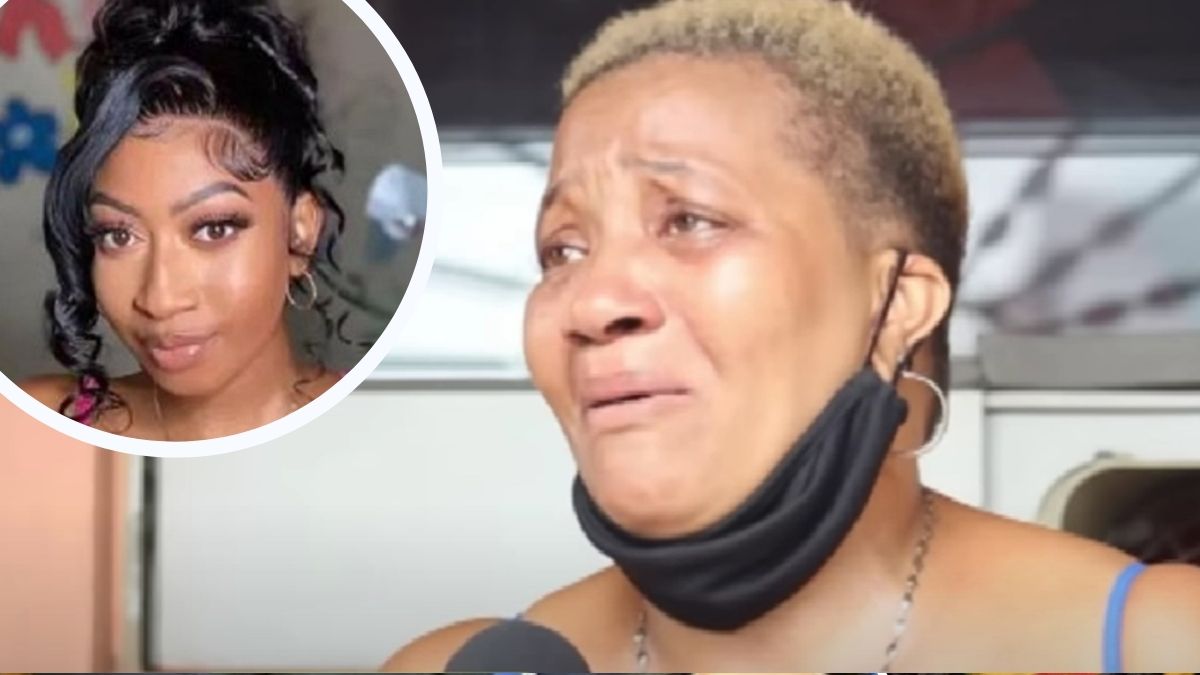 In airing her grievance, Sophia Lugg, mother of Donna-Lee Donaldson who has been missing for 33 days, continues to remain vocal and lobby for justice for her daughter, who is suspected to have been murdered by her boyfriend, Noel Maitland.

Once again, she shared her thoughts on Constable Maitland who is facing murder charges in her daughter’s case. Her thoughts of the policeman being a “low life animal” were made public via a Facebook post on Saturday.

Lugg began the post by saying, “the hardest thing about this horrible case,” was that a “police officer who was supposed to be a law abiding citizen, who swear to uphold the rights of citizens, committed such a brutal murder against his own girlfriend”.

The distraught mother added that her daughter took very good care of him and even fed him “from the family pot” while she was abroad. However, she contended that this could not have happened if she was in Jamaica, because her instincts sensed that he was “evil”.

“If i was home back then Donna couldn’t feed him from my pot, because i knew this savage was evil from the day i saw him,” she continued in the post.

Lugg recalled the last night that her daughter spent on the bed next to her, stating that on July 11, she was awoken by the “low life animal” who carried her to “his Chelsea’s apartment and he and his colleagues murdered” her.

She also expressed heartbreak of not knowing the whereabouts of her daughter, whilst claiming that this is information that the policeman is yet to disclose.

Subsequently, Lugg claims that the Jamaica Constabulary Force (JCF) is refusing to “pressure” Maitland in the case because he is a policeman, but affirms faith in the Director of Public Prosecutions to “do the right thing this time around.”

As she ended her commentary, she included, “no bail for this savage… United we stand, divided we fall, No Justice No Peace.”

Meanwhile, Maitland appeared before the Kingston and St Andrew Parish Court on August 12 and was remanded until August 22. His attorney-at-law, Christopher Townsend will be submitting a…