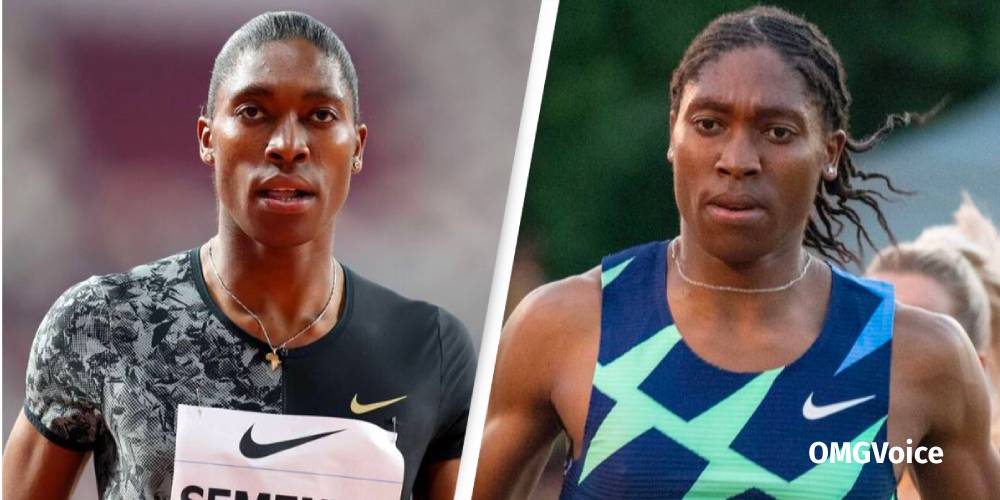 Caster Semenya, the South African track and field star who has been fighting for the right to compete against female runners globally due to her naturally high testosterone levels, said she once offered to show sports officials her body in order to prove she was a woman.

According to her new interview on Real Sports with Bryant Gumbel, that’s when World Athletics, the organization that governs track and field contests, began an inquiry about the then-18-year-old’s body.

“They thought I had a d–k probably,” Semanya said in a preview of the full episode, which aired on HBO Tuesday. “I told them, ‘It’s fine. I’m a female. I don’t care. If you want to see I’m a woman, I will show you my vagina. Alright?’”

World Athletics, though, said that regardless of her body’s genitalia, Semanya’s hormone levels determined that she is male.

Early in her career, Semanya says, she tried to comply by taking the medication. She said it gave her panic attacks and made her gain weight.

“It’s like stabbing yourself with a knife every day. But I had no choice. I’m 18, I want to run. I want to make it to [the] Olympics, that’s the only option for me. But I had to make it work,” she said, according to People.