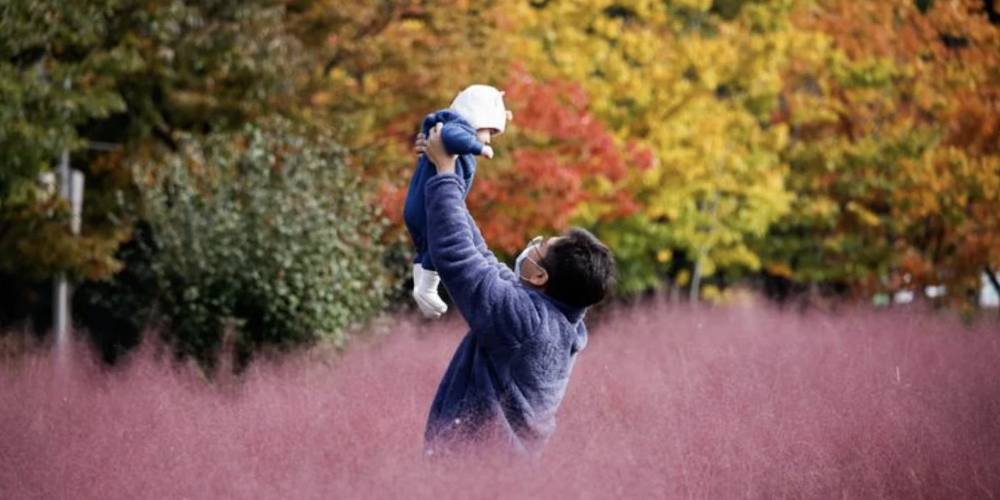 South Korea has for the sixth consecutive year held the unenviable title of having the world’s lowest fertility rate.

Fresh data released by the South Korean government on Wednesday put the country’s fertility rate at an alarming 0.81 points, a three-point decrease from what was recorded in 2021.

In contrast, the standard rate across the world’s most prevalent nations is 1.6 children. The East Asia country first dropped below the 1 child per woman mark in 2018 and has been on a steady and concerning decline ever since.

It is notable to note that in the 1970s, a single South Korean woman would on average give birth to at least four children.

According to South Korea’s Organisation for Economic Co-operation and Development (OECD) a massive drop in population size can affect the country negatively owing to labour shortages and spikes in public spending because of increased demand for healthcare systems.

There will also be a shortage in the number of youth capable of taking care of their elderly peers and families once they pass their prime and the number of energetic South Koreans who can enrol into the army.

OECD added that countries need at least two children per couple to keep any population constant without resorting to migration.

Despite urging citizens to procreate by giving them financial incentives, South Korea is one of the most expensive nations to raise a child, a factor that has discouraged most people from siring offsprings.

Despite being highly-educated, South Korean women likewise do not enjoy the benefits and opportunities afforded to their significantly better-paid male counterparts.

A woman’s career can stagnate or even end once she becomes pregnant and this has prompted many to put their careers first before having a family.