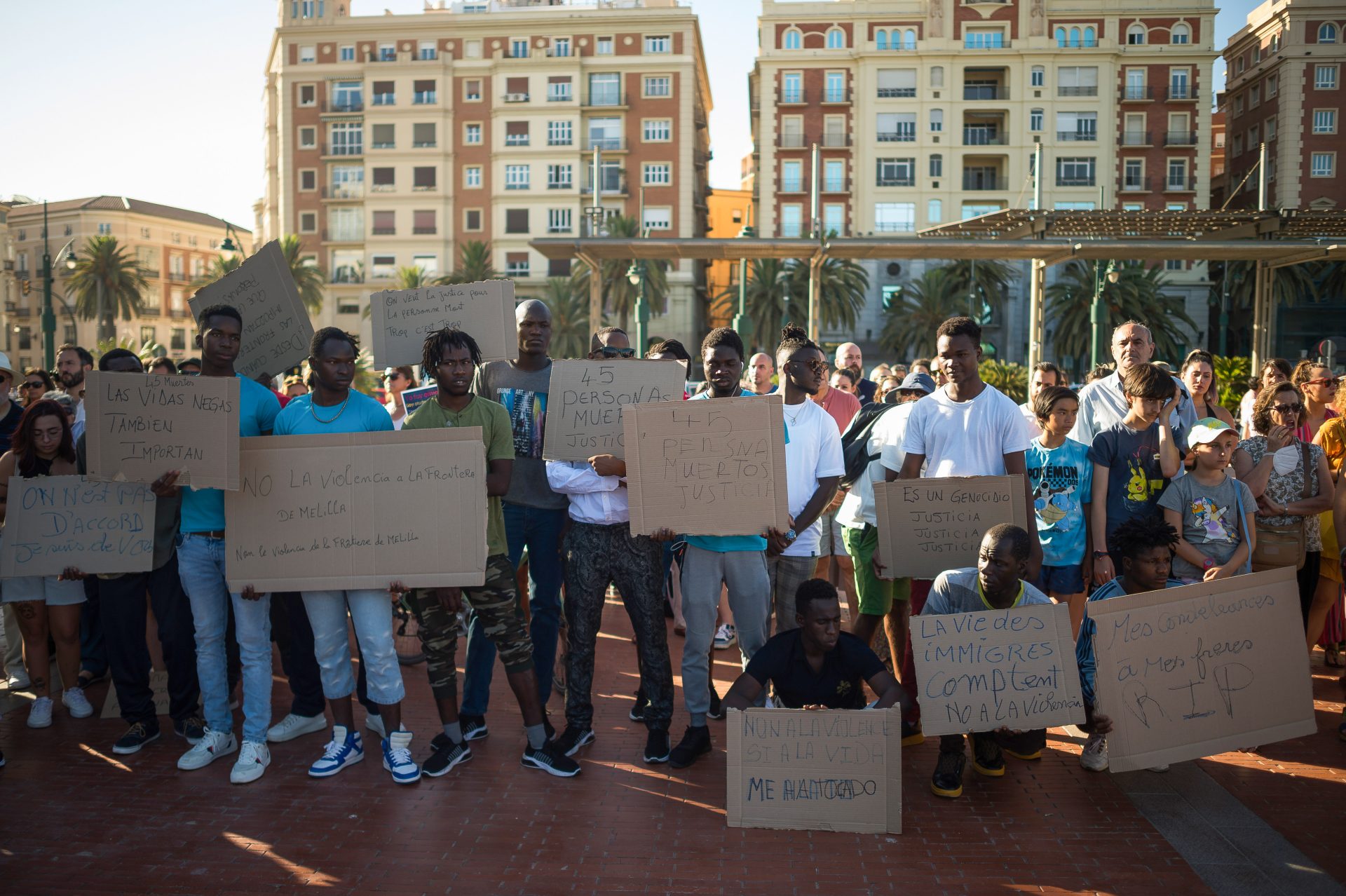 Many people have raised concerns after pictures surfaced online of deceased sub-Saharan migrants attempting to cross from Morocco to the Spanish enclave of Melilla, including Spain’s Prime Minister Pedro Sanchez. According to Aljazeera, on Friday, June 24th, 2,000 migrants attempted to break through the fence from Morocco into Melilla, which resulted in 23 people dead and a number of officers injured. The death toll is expected to rises. During the violent incident, which lasted about two hours, nearly 130 migrants successfully breached the border.

Prime Minister Sanchez has promised his government would offer “total collaboration” with the Spanish and Moroccan investigations into the deaths of the migrants. One day after the United Nations denounced authorities on the border between Morocco and Spain for using excessive force, describing it as unacceptable, Prime Minister Sanchez spoke out. He stated, “I regret the loss of human life and express my solidarity with the families of the migrants who died.”

He added, “We have to trust these institutions, and I pledge the government’s total collaboration with their efforts to clarify what happened.” Reports show that currently, three investigations have been opened. The first was by Moroccan prosecutors, another by Spain’s public prosecutor, and a third by the Spanish rights ombudsman.

The Guardian reports that many migrants who attempted to cross the border were asylum seekers fleeing conflict in Sudan, per the Spanish Commission for Refugees. They suggest that the violence had stopped people eligible for international protection from reaching Spanish soil.

Want updates directly in your…