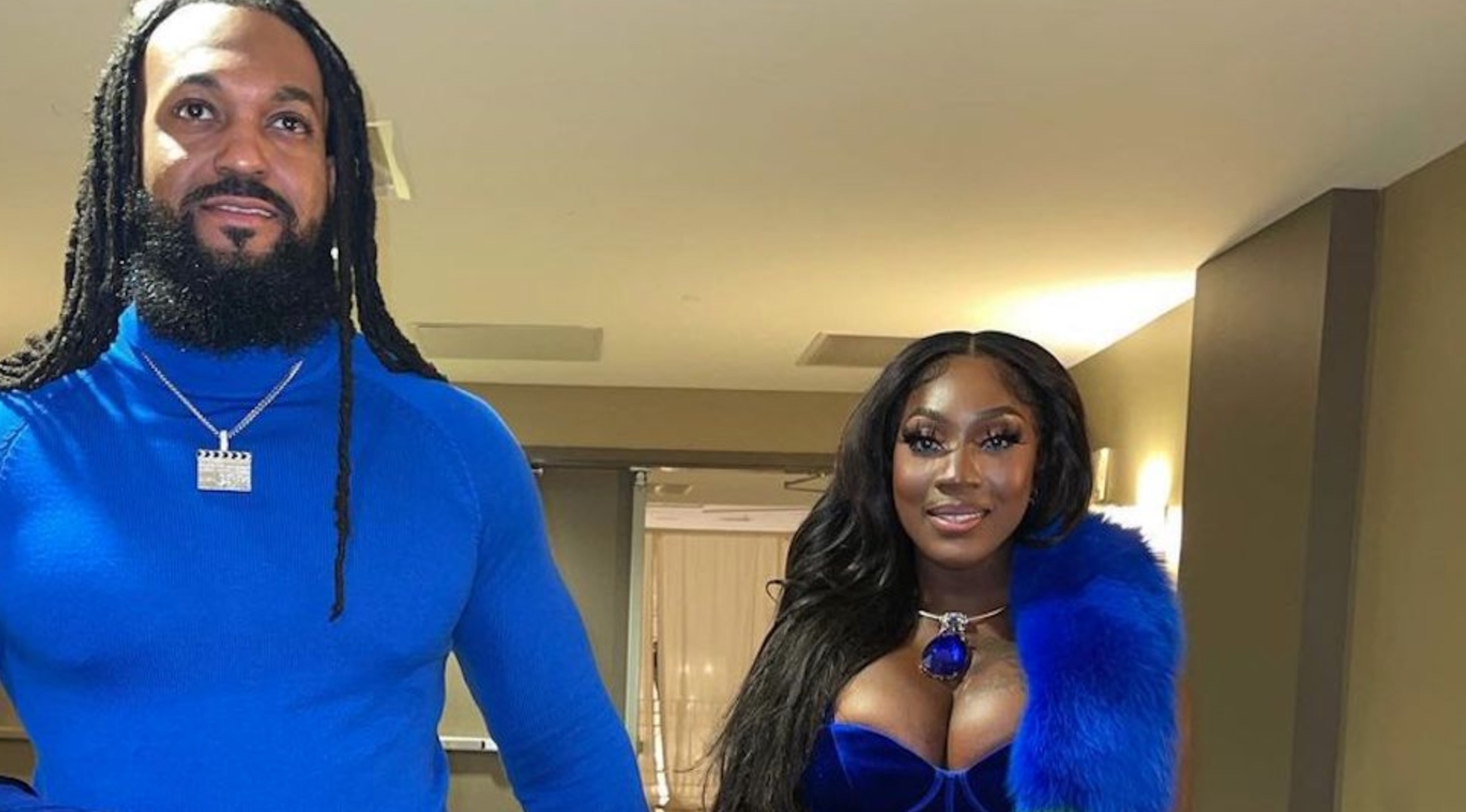 Spice and Justin Budd’s relationship have undergone the test of time since they first went public two years ago. However, the two lovebirds have kept the flame alive and seem to still be infatuated with each other despite their differing personalities and professional career.

Nevertheless, let us take a look back down memory lane at some of the top five highlights of the couple’s relationship:

Spice finds love while in production – On an episode of VH1 Love and Hip Hop, Spice officially introduced her man to the other crew members, “Let me officially reintroduce y’all to my baby, my lover, this is Justin,” she said. He is an Executive producer on the love and drama series. Spice announces that she is single – While the two were still reportedly in a relationship, she along with Sean Paul appeared on the Wendy Williams show where she announced that she was single. Her reason for this she says is because Justin has yet to place a ring on her finger. Spice and Justin has a huge confrontation – Resulting from the comment Spice made about being single previously, Justin confronted her about this at her home. She explained that she did not feel secure in their relationship as he was not answering her calls and she realized that he removed her pictures from his home. He termed the comment she made as being “f*cked up” and expressed that he was embarrassed about it. Justin supports Spice at her album launch – Even after their big confrontation, Justin made sure to still support his woman at the launch party of her album, “10?. This was a surprise to Spice who did not expect him to show up and during her speech, she said to him, “I love you so much and I thank you”. Justin tells Spice to stop the provocative dancing on stage – The two were dating during the pandemic, therefore, when that was coming to an end, Justin told Spice that he does not want to see her grinding and dancing on other men.

Despite all of this, Spice and Justin have been inseparable since she first made the relationship public in 2020. Recently, there were rumours of the two being separated after months of…