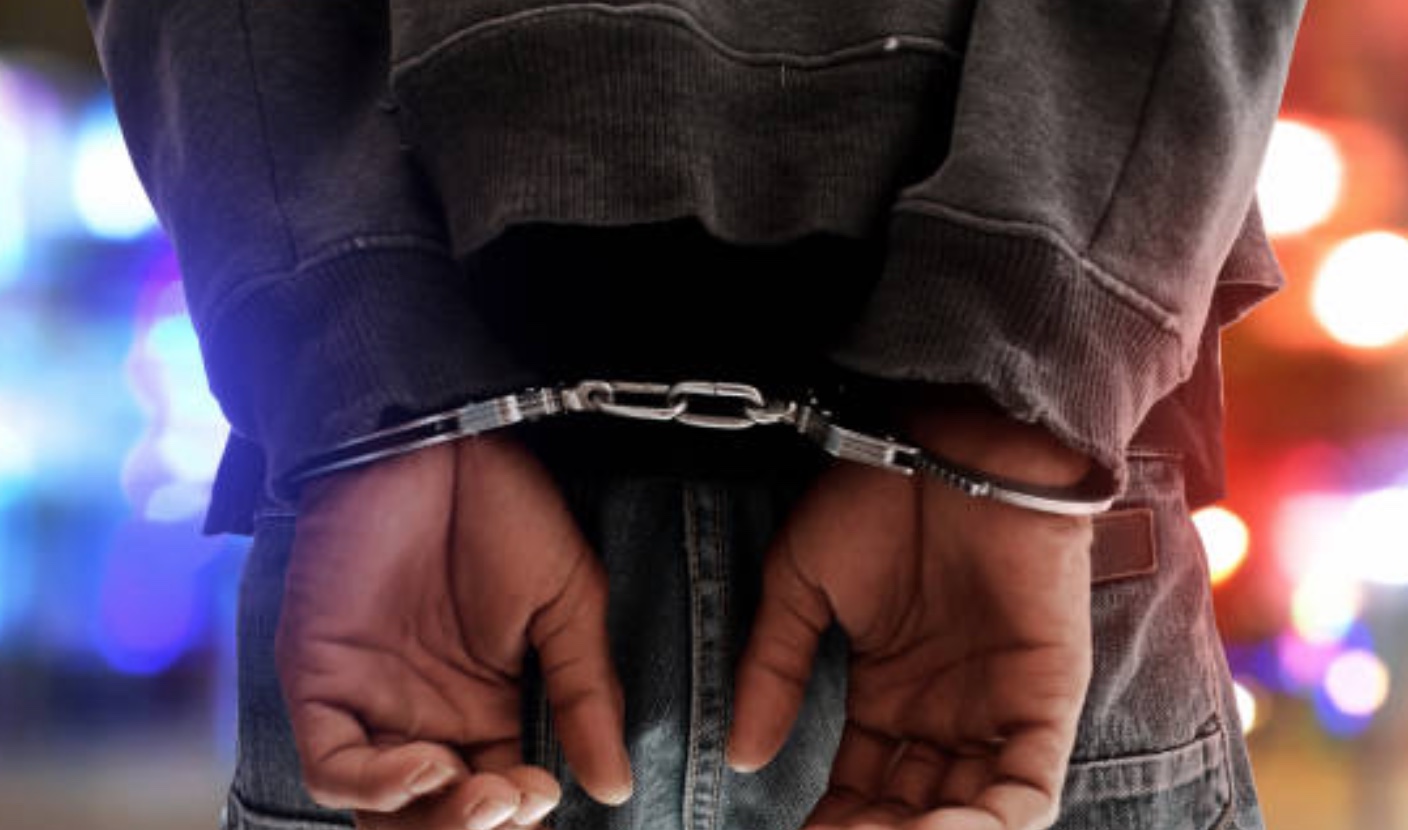 Spiritual Leader Charged For Raping A Child During An Exorcism – YARDHYPE

A spiritual leader was arrested and charged for sexually assaulting a child during what should have been an exorcism exercise.

The arrest was made by the Investigation of Sexual Offences and Child Abuse (CISOCA) detectives and the spiritual leader was reportedly charged with rape, grievous sexual assault and sexual touching of a child.

The spiritual leader, Joma Hepburn, allegedly committed the offences on Friday, May 6, when the child was taken to him for an exorcism exercise.

Following the assault, the police were informed and Hepburn was apprehended and charged.

Meanwhile, the police are still investigating the incident.