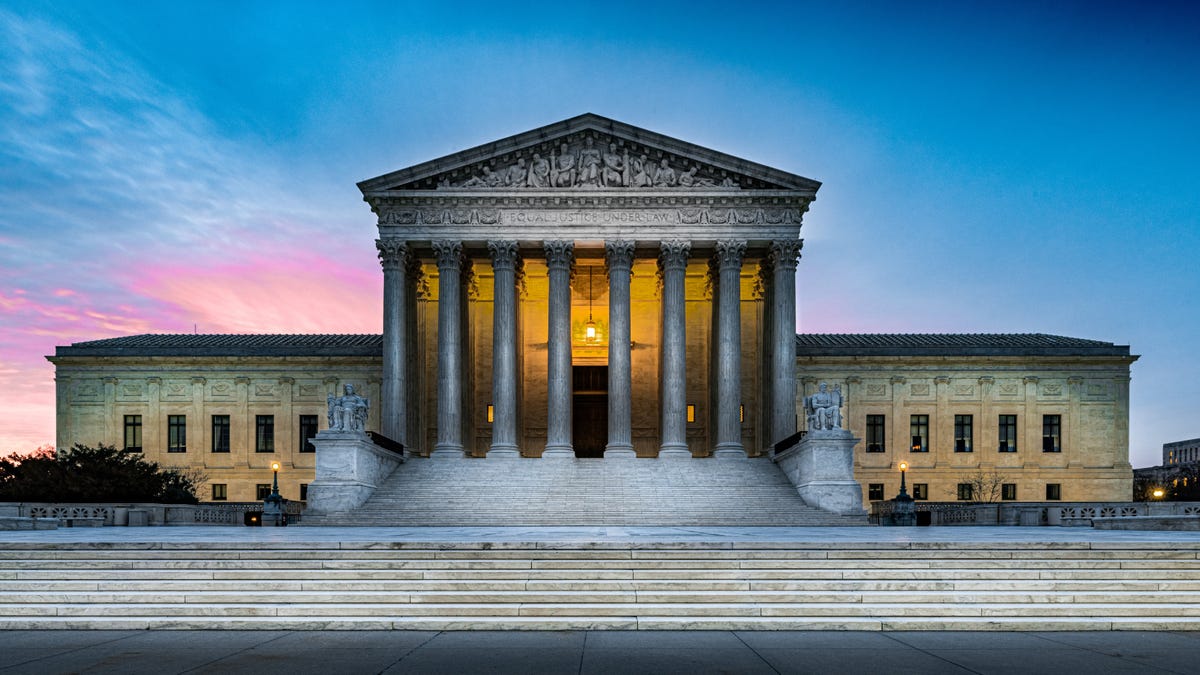 One day after country celebrated the 50th anniversary of Title IX becoming federal law, a milestone for the landmark case prohibiting sex-based discrimination at any school or program receiving federal funding, The Supreme Court struck down a humongous constitutional right for women in overturning Roe v. Wade in a 6-3 vote, a massive blow to a women’s right to choose.

The reaction from the general public was fiercely critical of the decision, blasting the conservative-leaning court, with five appointed justices by two Republican presidents who lost the popular vote. From the sports world, the backlash was more of a whimper, in line with the reaction to a May 2 opinion from justice Samuel Alito, indicating the end was near for Roe v. Wade.

Two of the earliest statements from pro sports teams were from the NWSL, with New York City-area Gotham FC and the Kansas City Current chiming in.

“NY/NJ Gotham FC vehemently objects to any rollback of Roe v. Wade and believes reproductive rights are human rights,” the franchise said in an online statement. “Abortion must not only remain legal, it must be made affordable and accessible nationwide.”

The WNBA’s players’ union also posted a statement condemning the actions of The Supreme Court:

“This decision shows a branch of government that is so out of touch with the country and any sense of human dignity. This is why we say voting rights are critically important and must be protected. We must recognize that when we cast a ballot it is to elect officials and to connect the dots to policies and legislation that align with our values.”

“Are we in a democracy where guns have more rights than women? This ruling provides a treacherous pathway to abortion bans that reinforce economic, social and political inequalities and could lead to higher rates of maternal mortality while eviscerating rights to reproductive freedom for everyone.”

Not everyone in the sports world was upset by the decision. Former professional wrestler Kane, whose real name is Glenn Jacobs and is the mayor of Knox…