BREAKING NEWS
GMT-4 08:44
Home Black Global Squash Explains Why He Migrated To The US, Being A ‘Don’ ETC In Onstage Interview – YARDHYPE 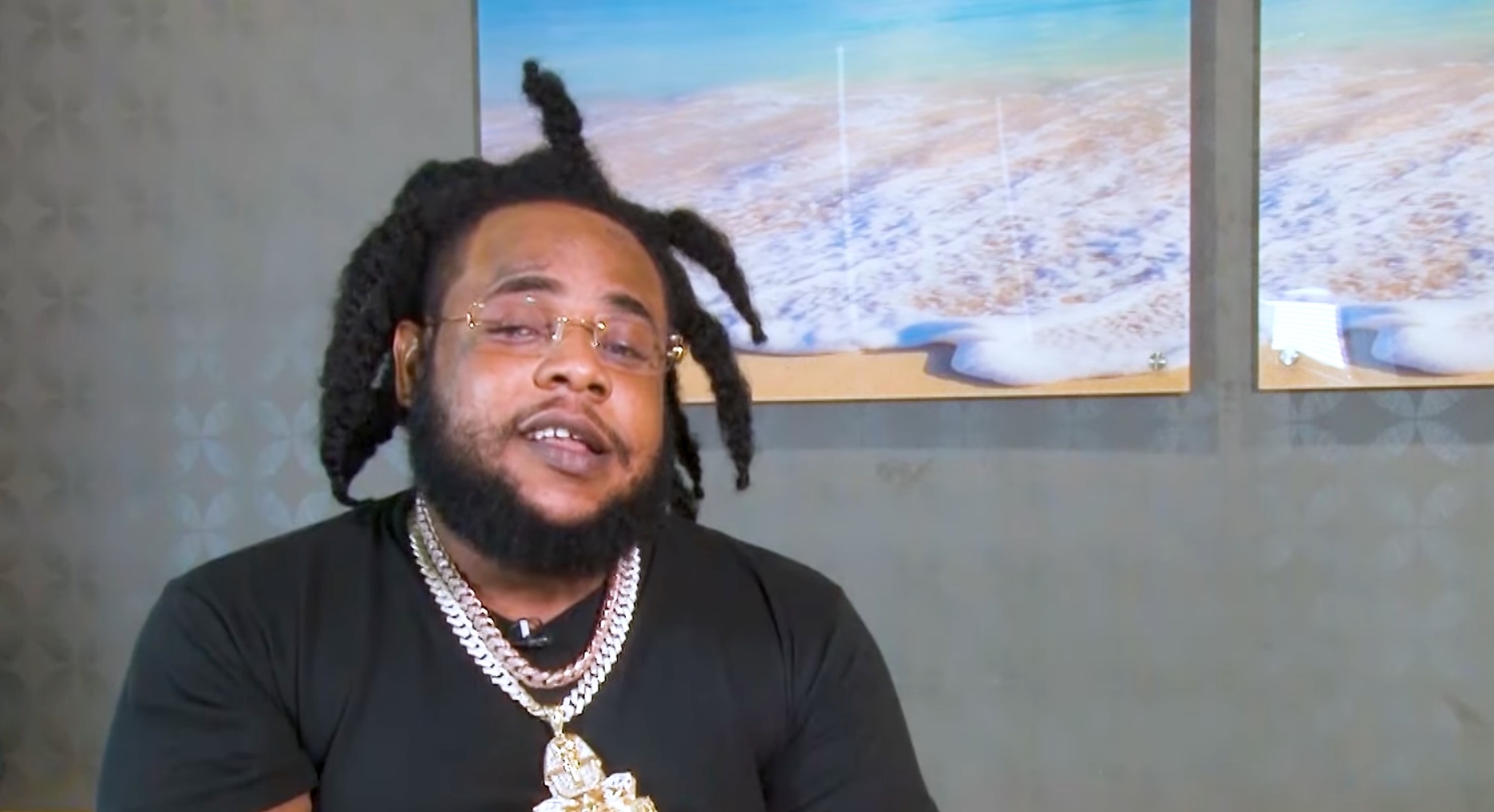 Squash Explains Why He Migrated To The US, Being A ‘Don’ ETC In Onstage Interview – YARDHYPE

Dancehall artiste Squash who originated from Montego Bay and now living in Florida sat down with Winford Williams of OnstageTv to talk about his musical career and more.

To Kick off the interview, Squash whose real name is Andrae Whittaker was asked about his producing endeavours versus his recording artiste endeavours. Squash replied outlining that he is an artistye first and foremost, hewever, he is the type of person who make things happen hence he finds himself in the producing world with his record labal titled 6ixReal Records.

Squash next detailed that aside from Jamaica he considers Trinidad his second home because he gets a lot of support from the Caribbean nation.

According to the 6ix Boss, he had to remove himself from the island because of the “system” he also detailed that his name has been called on many crimes since his departure even when he does not know about the crimes.

Where is 6ix? Squashed replied stating that the 6ix camp is currently on top in the dancehall muisic industry and called out several names from the 6ix crew, however, notably he did not make mention of Chronic Law which as sparked more speculations with regards to the current relationship between the two.

He was also asked about his experience in lock-up the last time he was in Jamaica, according to the “Sweepstake Life” artiste he has put the situation behind him and he sees it as a situation where he had to pay to learn and he is not looking for any compensation from the government as a result of the ordeal.

With regards to his status, he outlined that he is a “Don dada” as mentioned in one one of his latest music releases. He details that being a “Don” he mtotivates the youtuhs to rise from noting like he did, he also outlines that he’s about upliftment and not into criminal acticities as he is a…