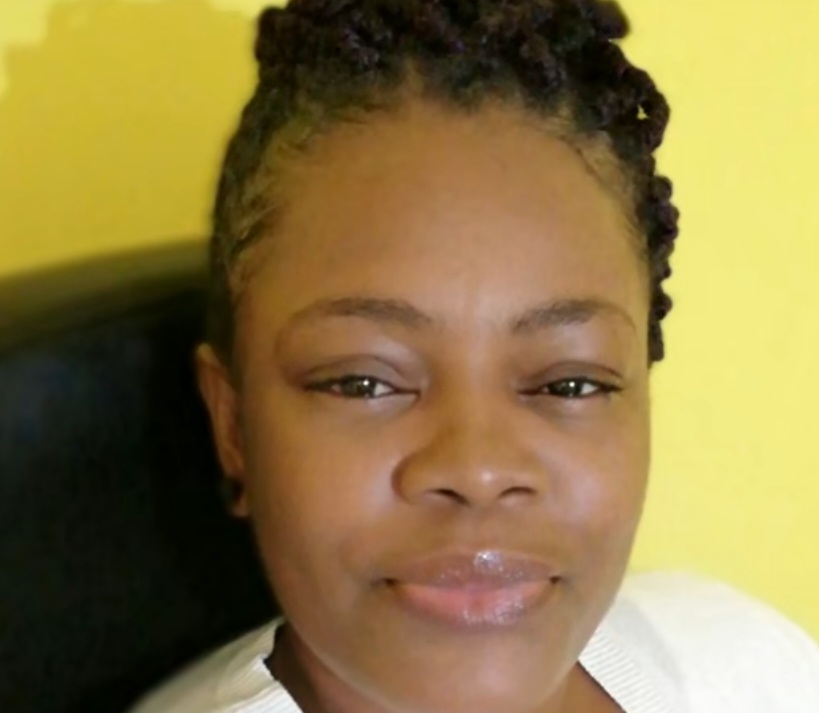 Shannon Brown, a 37-year-old pastor from St. Ann has stirred a highly controversial debate with multiple recent raw, unapologetic, and unfiltered online ceremonies. In these videos, she encourages married couples to engage in the “doggy style” sex position, oral sex and using explicit language to spice up the bedroom is not considered a sin.

Known as Thussaiththelordpreacher on TikTok, which is the social media page where she spreads the teachings of the Bible to her online community of over 61,000 followers, pastor Brown recently touched on the taboo sex topic, one which is often shunned within the doors of the church.

During a sermon, she exhorted that couples should continue their explicit lifestyles in the bedroom and not shy away from certain positions that may seem unacceptable after getting baptized. She went on to say that this often leads to breakdowns within marriages, thus couples should try to keep the ‘fire’ alive.

Explaining this point further, Brown used Adam and Eve as an example, saying that they were created for each other to offer comfort. She also assured people that being sexual and explicit in the bedroom is not a sin, whilst stating that she too uses curse words during the act.

The issue was tackled even further when in other sessions online, she implored couples to not have limits on how they please each other and also invited them to incorporate oral sex in the bedroom to discover that inner “freak”. She also appealed to women, telling them to become more adventurous with their men and said this can be done in ways such as putting their “mouth pan it”.

Some of the shocking remarks she has made during sermons relating to oral sex are: “Surprise him, gi him heart attack wid yuh mouth pan it”. “Every woman is a freak ina dem bed and every man have a undercover freak ina dem” and “Oral sex a do wide open out deh so what if yuh go lick yuh husband or lick yuh wife?”.

The woman of God promises that she will continue to preach the word in a way that the masses will understand. She was also quoted by the Jamaica Star saying, “If people hate me for doing the…