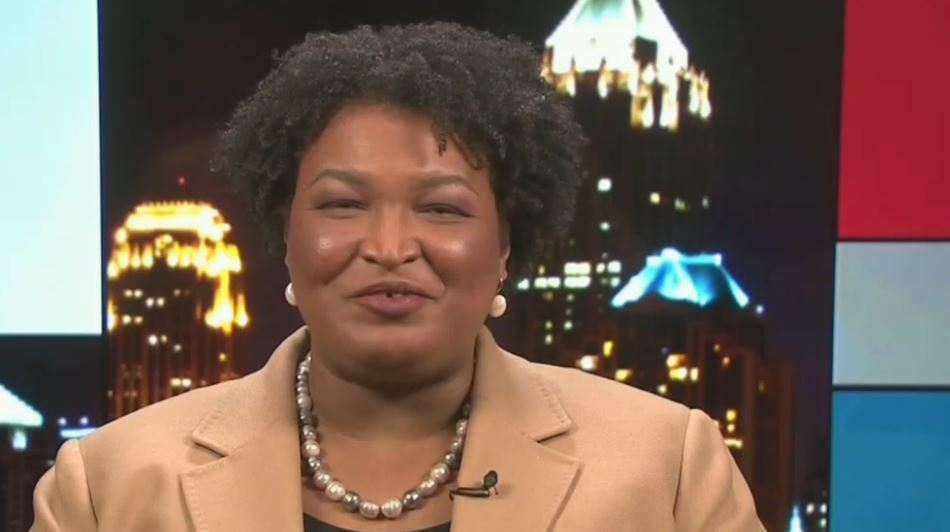 Abrams’ other two endorsements in statewide runoffs — Nguyen for SoS and Boddie for Labor — are also victorious. She definitely beat Trump in the endorsement game tonight … #gapol https://t.co/5J11xDKNzV

The results were not good at all for Donald Trump:

Well, Vernon Jones isn’t taking this defeat with grace — but he did just acknowledge that Biden defeated Trump. #gapol https://t.co/PoSt7pHFUM

Trump got wiped out in the Georgia primary as all of the state officials that he tried to primary and sweep out of office won.

The real power broker in Georgia isn’t Donald Trump, who voters continue to reject on a regular basis. It’s Stacey Abrams. With Abrams running for governor, it appears that her influence in the state goes far beyond her own race.

Stacey Abrams has built something special in Georgia. She already successfully helped to turn the state blue for Joe Biden and got Democrats the US Senate majority. Her influence is being felt as she is impacting contests up and down the ballot.

Abrams has a real chance of becoming governor in November, and her influence on the state’s elections can’t be denied.