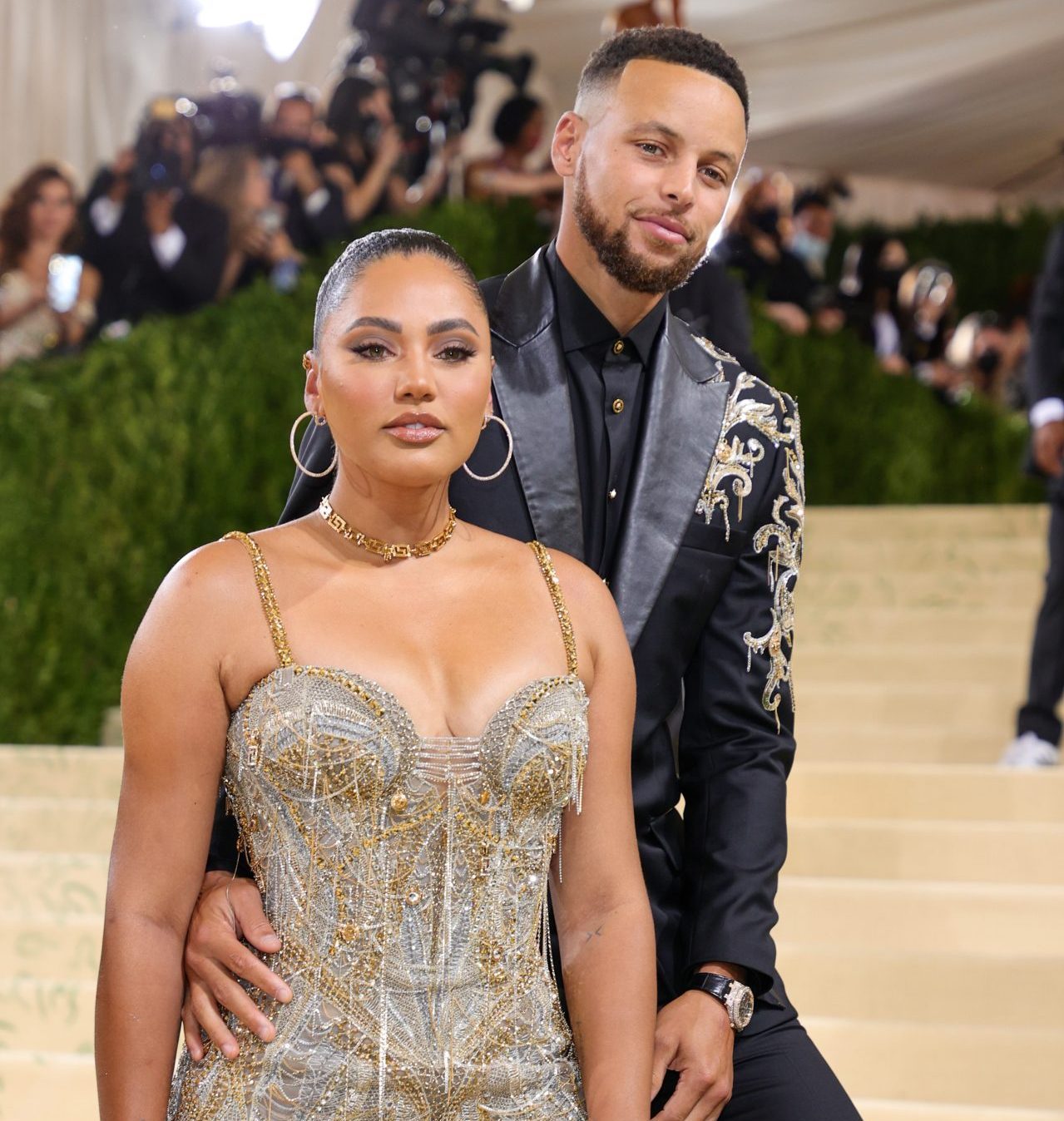 It’s been a few days now, but the Golden State Warriors are still celebrating their recent NBA Championship win—especially Steph and Ayesha Curry, who recently showed fans a few of their sexy dance moves. Perhaps in an attempt to prove that married couples can still get their grind on while on the dancefloor, Steph and Ayesha Curry were spotted having a blast that got everyone’s attention.

Keeping with tradition, the Golden State Warriors held a celebratory parade in San Francisco for the Golden State Warriors, following the team’s fourth championship win after defeating the Boston Celtics in the NBA Finals. However, the real fun happened at the parade after-party, where Steph and Ayesha Curry decided to take out a little time to show people what they were working with.

The long-time couple and parents of three have never been shy when it comes to public displays of affection, but even die-hard fans were likely surprised to see Ayesha grinding on Steph as he enjoyed every single second. Just after Golden State won the NBA Finals, Steph and Ayesha Curry were also caught on camera in a heartfelt moment, as they kissed and embraced each other while confetti trickled all around them.

Although many sports fans had counted them out of a finals win, the Golden State Warriors proved once again that they are one of the best NBA teams in the league—and worthy of all the praise and accolades they receive.