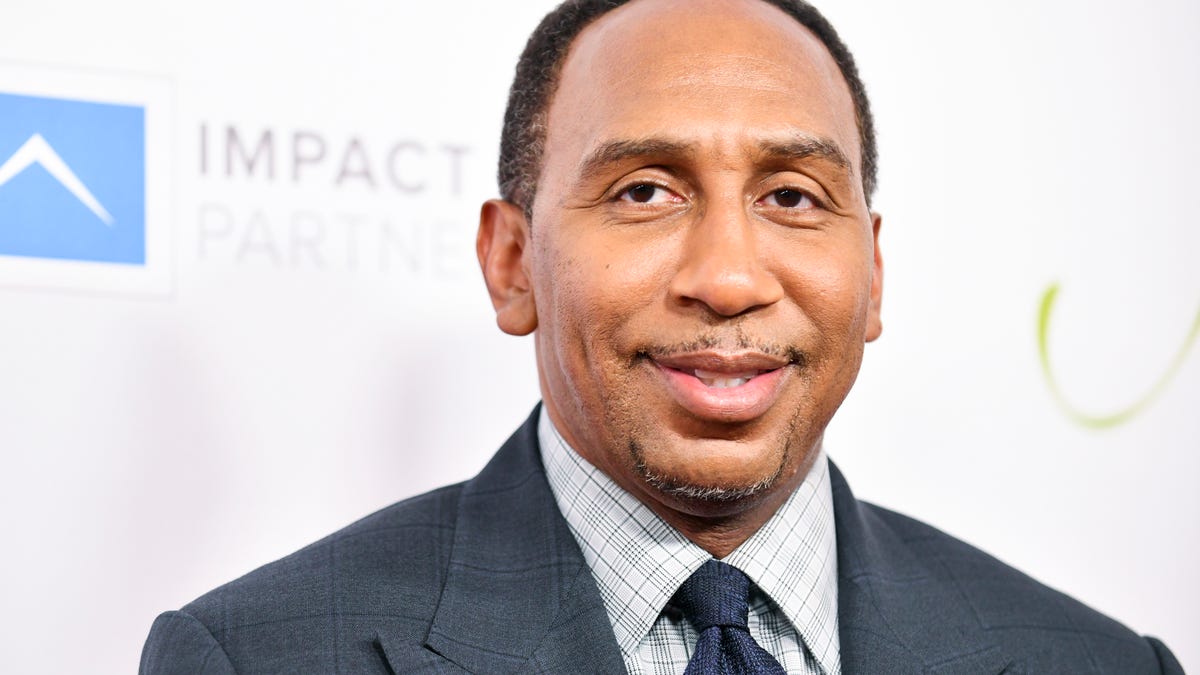 Stephen A. Smith picks Chargers to lose despite outscoring Raiders

Stephen A. Smith is great television. The way he casually cascades between idioms in an excited, commanding voice is magnificent. I get jealous of his inflection just watching him. That said, he’s also had a series of brain farts that can’t be overlooked. Whether it’s ranting about nonexistent ties in hockey or admitting he didn’t know anything about college football in 2012, Smith’s career has been inundated with unfortunate moments revealing that he’s not actually as all-knowing as he would claim.

Another one of those moments happened this weekend. As we prepare for Week 1 of the NFL season, Smith was finishing up an episode of ‘First Take’ by answering some questions from host Molly Qerim. When asked which team from the AFC West would score the most points this weekend, Smith exclaimed “I’m going to go with the Chargers!”

While I am a little peeved that he left Austin Ekeler off his list — the man had 20 touchdowns last season — it’s hard to argue against Smith’s hard-hitting data-heavy analysis. I love all of those players, and against a weak Raiders secondary, the Chargers are sure to have a fantastic offensive performance.

However, when Smith was asked later who he thought would win between the Raiders and Chargers, Smith backed the silver and black.

In all fairness to Smith, he did say he didn’t know before going with the Raiders. However, in case you haven’t picked up on the problem, it’s a little difficult for the Raiders to beat the Chargers if the Chargers score the most points of anyone in their division. Both teams play in the AFC West, so Smith saying he expected the Chargers to score the most points in the division implies that they will score more points than the Chiefs, Raiders, and Broncos. So, picking the Raiders to win their matchup with the Chargers makes about as much sense as the lore surrounding the Kingdom Hearts franchise.