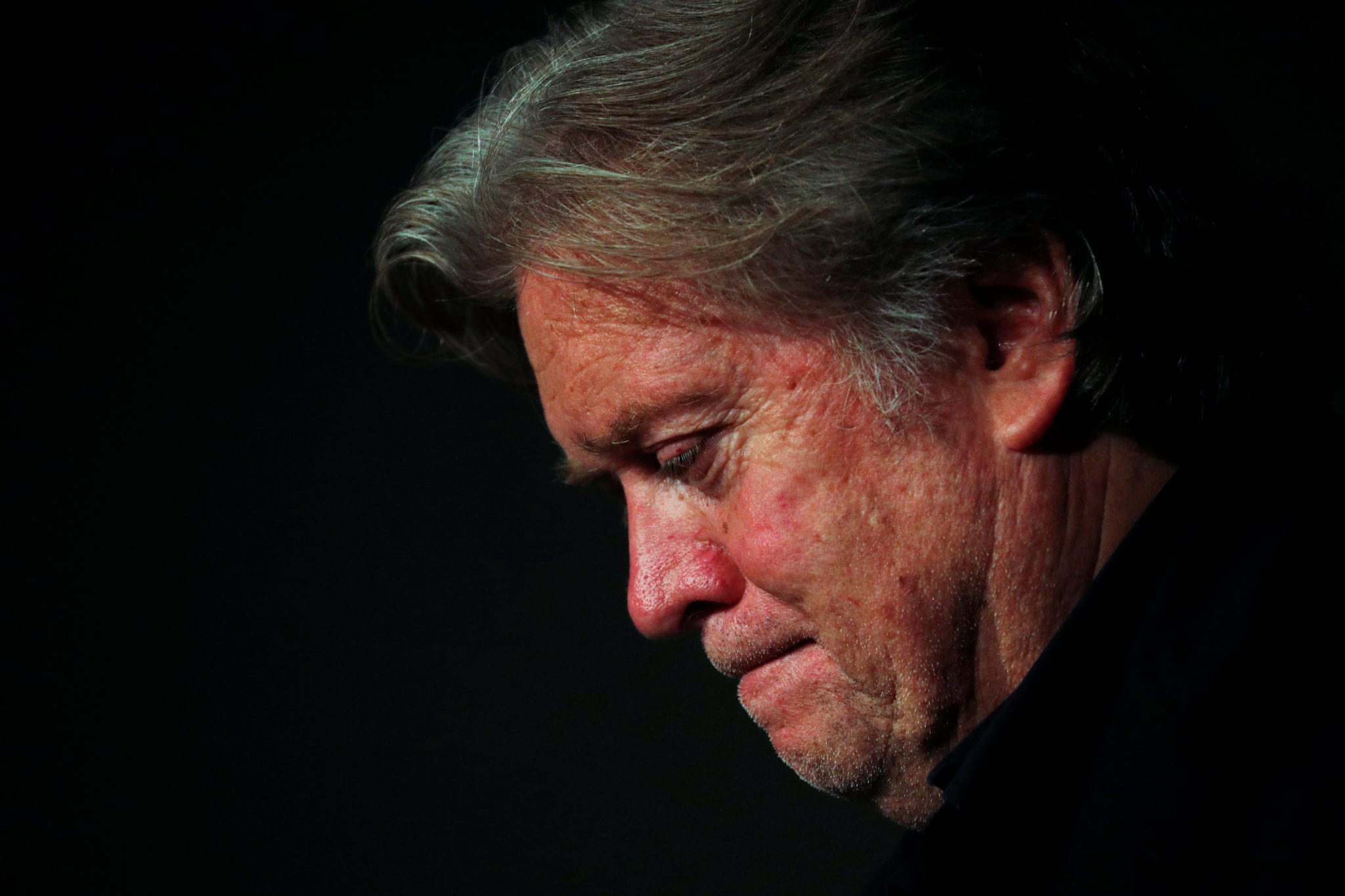 Steve Bannon is heading to trial for contempt of Congress after a Trump-appointed judge rejected his motion to dismiss.

Judge Carl Nichols of the DC District Court rejected Bannon’s motion to dismiss the case against him, including his argument that the House select committee’s subpoenas were illegal.

“The court cannot conclude as a matter of law” that the committee was improperly constituted, nor that Bannon is correct to argue that this subpoena wasn’t properly cut and the indictment is invalid. After all, the full House approved.

Steve Bannon tried everything to drag his feet and delay the trial, but starting in July, he will face a jury with potential prison time in the future for contempt of Congress.

Bannon going to trial puts even more muscle behind the work of the 1/6 Committee, as anyone who is still thinking about not cooperating or stonewalling the investigation will see that doing so could cost them their freedom.

The good news keeps coming for those who want justice for the Capitol attack and Trump’s coup plot.

Next month, Steve Bannon will be in a court of law and on trial for contempt of Congress.