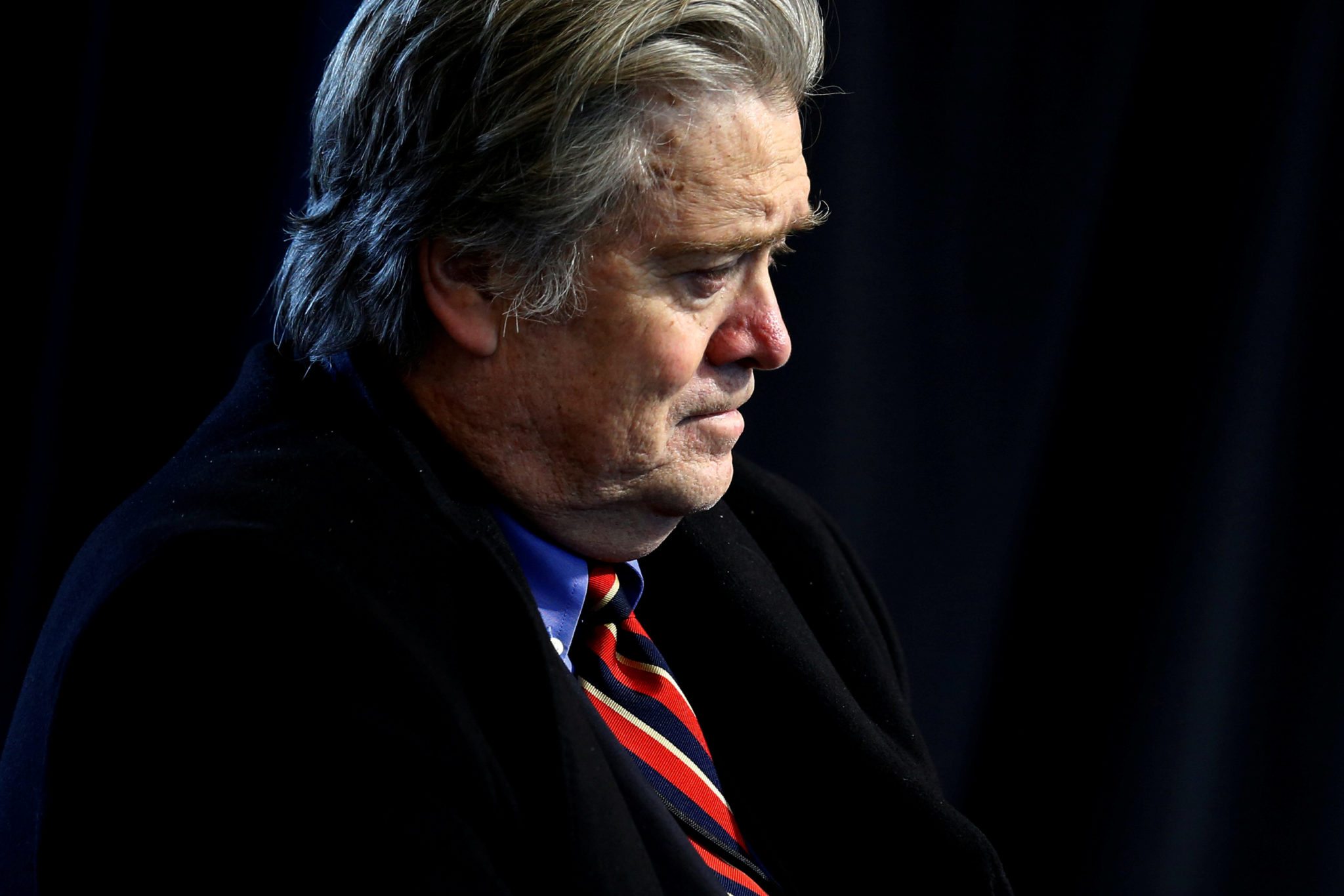 Steve Bannon made one last motion to delay his trial, but the judge denied it and ruled that proceedings begin on Monday.

A judge once again on Thursday refused to delay Steve Bannon’s trial for contempt of Congress, which is set to get underway on Monday.

Judge Carl Nichols said that he was “hopeful” they would be able to find a jury that hadn’t been paying close attention to the Jan. 6 committee hearings and didn’t know much about Bannon and would be able to fairly decide the case.

The same Trump-nominated judge already ruled against every single one of Bannon’s arguments for delaying his trial. Steve Bannon also cooked up a bogus waving of executive privilege from Trump that did nothing to change the DOJ’s mind on prosecuting him.

Bannon is afraid of going to trial because the odds are good that he is going to be convicted and sent to jail for up to two years. There is nothing that Donald Trump or any of his allies can do about it. If convicted, Steve Bannon is probably getting locked up.

Steve Bannon tried to fight the 1/6 Committee and the Justice Department, but in a common trend, he is about to become another person who protected Donald Trump and likely ended up in jail.