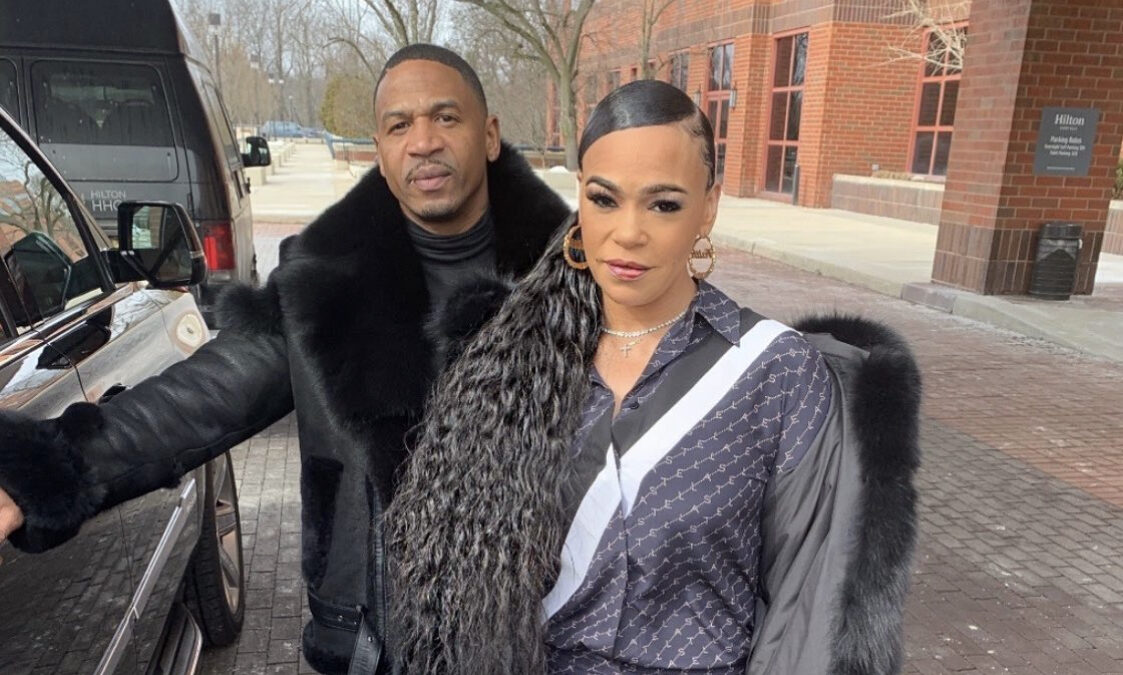 In the fall of 2021, reality television bad boy Stevie J shocked fans when he filed for divorce from his singer-songwriter Faith Evans after only three years of marriage. Social media users were further left confused after the “Love and Hip Hop” star shared a tribute to the “Love Like This Before” songstress last May, wishing her a happy Mother’s Day, and it appears the outpouring of love hasn’t stopped since.

This week, the music executive took to his social media, where he shared several photos of the on-again, off-again couple and a clip from a recent beach day. He captioned the gallery of memorable moments, “Happy Anniversary Mrs J,” marking what should be their fourth anniversary.

The post did not come without significant side-eye from critics online, who quickly reminded the industry veteran of his pending divorce from the Grammy Award-winning singer.  One Instagram user wrote, “Wait, I thought ya’ll were separated n getting a divorce,” to which another replied, “He probably was gonna end up with too much of her money,” before adding, “He requested alimony.”

Under blog posts where the clip of a bikini-clad Faith was posted is where the jokes continued. “Faith? Is it cheaper to keep him ?” questioned another. Some even suggested that by the look on the singer’s face, she appeared to have checked out of the relationship mentally, including one person who noted, “She do not like him. He just got good D and tolerable.”

“It’s so funny to see her emotionally checked out of the marriage,” added another.

Stevie and Faith started dating in 2016, although they’ve known each other since the 1990s. After two years of dating, they stunned the internet after tying the know in their Las Vegas hotel room without notifying friends or family.

Their relationship has since been rocky, to say the least. In 2020, Faith Evans and Stevie got into an argument that led to Faith being arrested for allegedly attacking Stevie,…