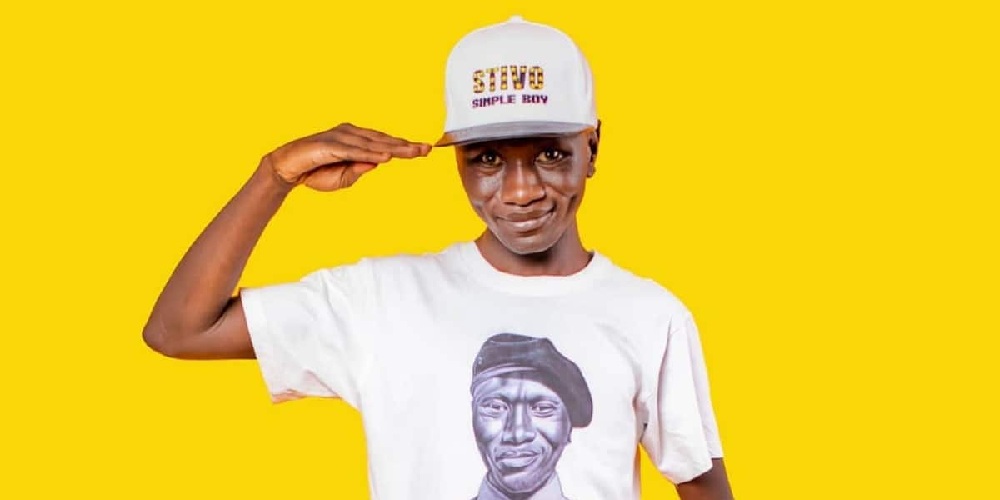 Stevo Simple Boy Says No To Condoms, Claims God Is Against Them

Stephen Otieno Adera alias Stevo Simple Boy has revealed that he doesn’t use condoms due to his religious beliefs.

According to Stevo, the conjugal act is preserved for married couple as guided by God towards the union of the couple and procreation hence condoms and any other forms of contraceptives contravene those teachings.

“The bible might not have included a verse on condoms but the teachings indicate that a man and woman who love each other should respect their unison and procreate,” said the Kibera-born artist.

The revelation comes only months after Stevo explained that the issue of intimacy was what led to the split between he and his ex-girlfriend Pritty Vishy.

Speaking to Mungai Eve, the musician said her ex-girlfriend wanted them to engage in pre-marital intercourse before they tied the knot which he did not agree with.

“Yes Pritty Vishy left me because I declined to engage in premarital intercourse. She did not want to listen to me and said I was too saved so she left for another man. Intercourse should be engaged with by married people only not playing around with anyone,” Stevo stated

The musician has been in the limelight lately following the introduction of a new phase ‘Freshi Barida’, which he has trademarked.

According to his management, Men in Business (MIB) any person or company that will use Simple Boy’s slogan without prior notice will risk a law suit. The team made it clear that the Kibra finest owns all the exclusive rights for use of the catchphrase.

“The ‘freshi barida’ slogan has finally been trademarked under Stevo Simple boy’s name and he now owns the exclusive rights for the use of this slogan as per legal authorities.