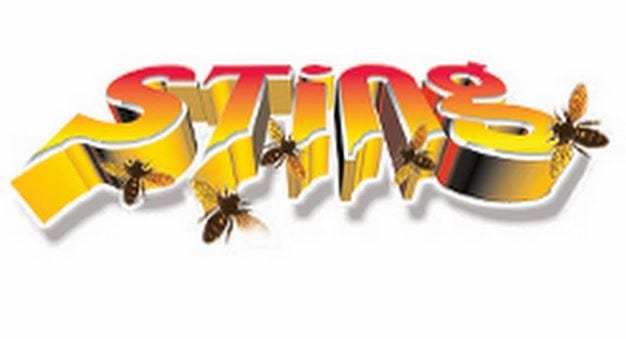 Sting To Return After 7 Years – YARDHYPE

Sting, Jamaica’s most notorious one-night stage show is set to make its grand return on December 26, 2022, after a seven-year hiatus.

For years Sting had been a staple on the Jamaican entertainment scene and was one of the country’s most anticipated events of the year. The founder, ex-cop Isaiah Laing, had created a unique place where Reggae and Dancehall artistes could test their stage prowess in front of a massive and captivated audience.

At its prime, Sting had become well known for its clashes and was popularly thought of as the end-of-year event where feuding artistes could settle long-standing disagreements. One of its most notable clashes was most certainly that of Vybz Kartel and Mavado, a clash that ended with as much controversy as it had begun with.

Since its last staging artistes have used other mediums, primarily social media, to express their distaste for each other, but there have been mounting calls over the years by fans for artistes to settle their feuds face to face. Seven years later Sting will finally return, reclaiming its boxing day date but will unfold at a new venue, the Grizzly’s Entertainment Center at Plantation Cove in St. Ann.

In a recent press release from Sting organizers, it was revealed that 15 artistes have already been booked to perform at the boxing day event.

In the release, organizers stated: “As dancehall’s cycle of production moves away from the stage and onto the internet, Sting’s role as the testing ground of stagecraft mastery becomes even more critical. In this regard, the resounding and now deafening clarion calls for a true stage upon which to hone and test the lyrical mettle and audience mastery of the new wave of dancehall’s young guns has found its response.”

RELATED: Bounty Killer Says Sting 1993 Clash With Beenie was “Clash Of The Century”

RELATED: Disrespects Handed Out At Sumfest: Intence Vs Jahshii, Masicka Vs…