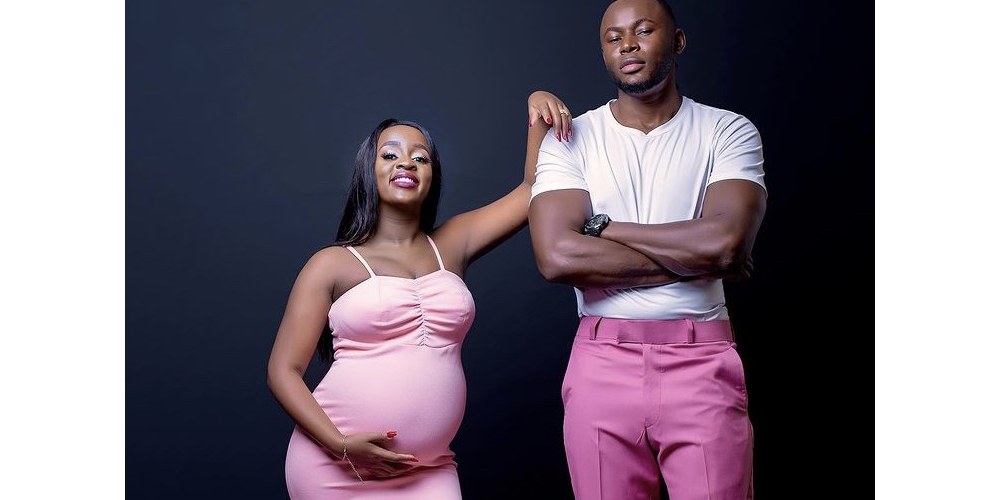 Nadia Mukami has once again been forced to explain to her fans why she was angry with comedian Jalas after he revealed she was expecting a child.

She shared a throwback video from when she was six months pregnant.

In the video, Nadia asked her fans when she should hold another concert and in which town.

Her fans were quick to respond with many saying they missed her performing on stge.

However, one fan identified as Da.maris questioned her why she had blasted Jalas after he announced they were expecting a baby before the couple did.

“Why did you get angry when Jalas revealed about your pregnancy?” the fan asked.

In her response, Nadia said it was not professional for Jalas to reveal her pregnancy yet he was their friend.

“It was not in his place to say. You do not announce pregnancy till you are ready as a mother. if it was a blogger we couldn’t care but he was our friend. I am tired of answering this question.”

During his radio show on Kiss FM, Jalas said:

“She should stop hiding the baby bump with big sweaters, let her show us the pregnancy.

You know they (Nadia and Arrow Bwoy) visited me at home and see I am telling you. It’s true! I think they want to do a baby bump shoot,” he said.

Arrow Bwoy took to his Insta Story and advised men to mind their business in 2022 and focus on their lives.

Later, Nadia went on a live session on her Instagram and called out Jalas for being disrespectful.

With lots of regrets, Nadia revealed that the radio host had invited her together with her boyfriend to his rural home and since they weren’t busy, they gave in.