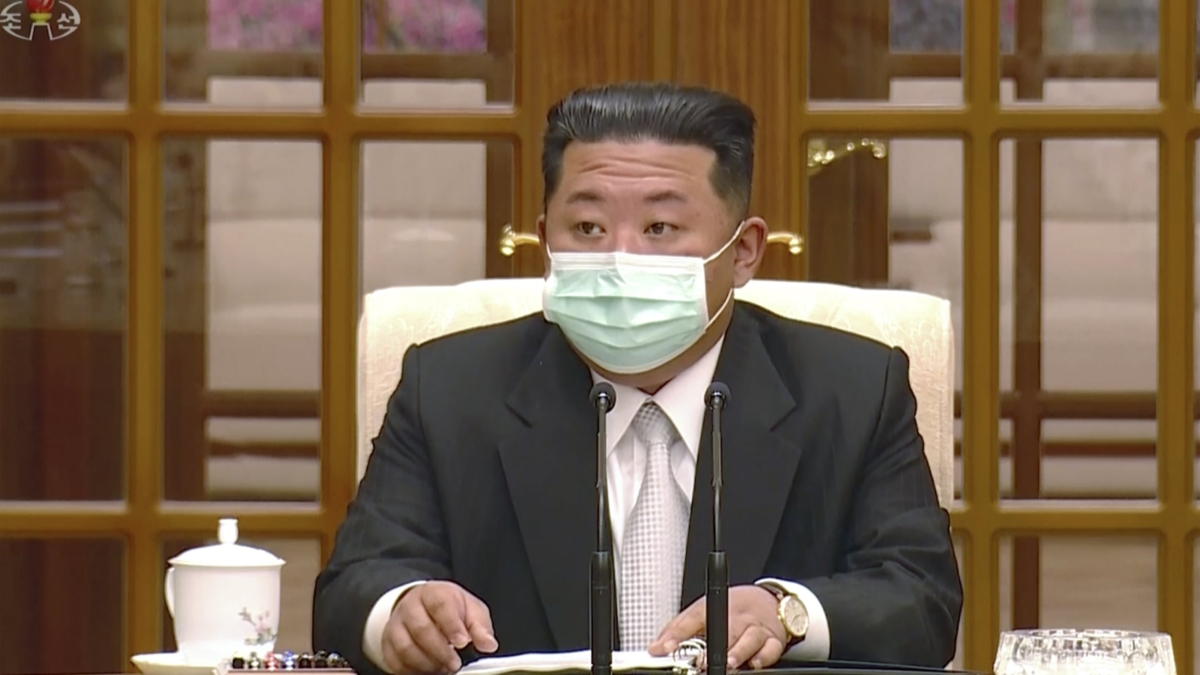 After confirming its first case of the Covid-19 North Korea has implemented a strict Lockdown. The specific strain according to a news article from BBC was Omicron which took place in the country’s capital city of Pyongyang.

Up until the breakout North Korea was containing themselves from the virus by sealing their borders off whilst also rejecting vaccine offers from other countries.

As for the leader of North Korea, Kim Jong-un he was not seen wearing a mask since the pandemic until recently when he was seen on Television talking about the outbreak as a National emergency which broke their “Quarantine front”.

According to information retrieved by BBC from KCNA, a North Korean news station, the North Korean leader in response to the outbreak ordered localised lockdowns which have been going for more than two days strong and even extended to workplaces. In response to the situation, South Korea was said to have extended an offer to help the North with the situation; however, there has been no reported word from them as yet.

Based on what BBC said, experts outside of North Korea have reported about the country, some of the factors that might affect them in containing the outbreak might be their poor healthcare system and the fact that they are not accepting assistance from other countries.

The popular news medium has even expressed that there might have been viral infections already in North Korea even though Kim Jong-un reported there were none up until the Omicron breakout.

RELATED: Donald Trump tweets that his “nuclear button” is “much bigger” than North Korea’s