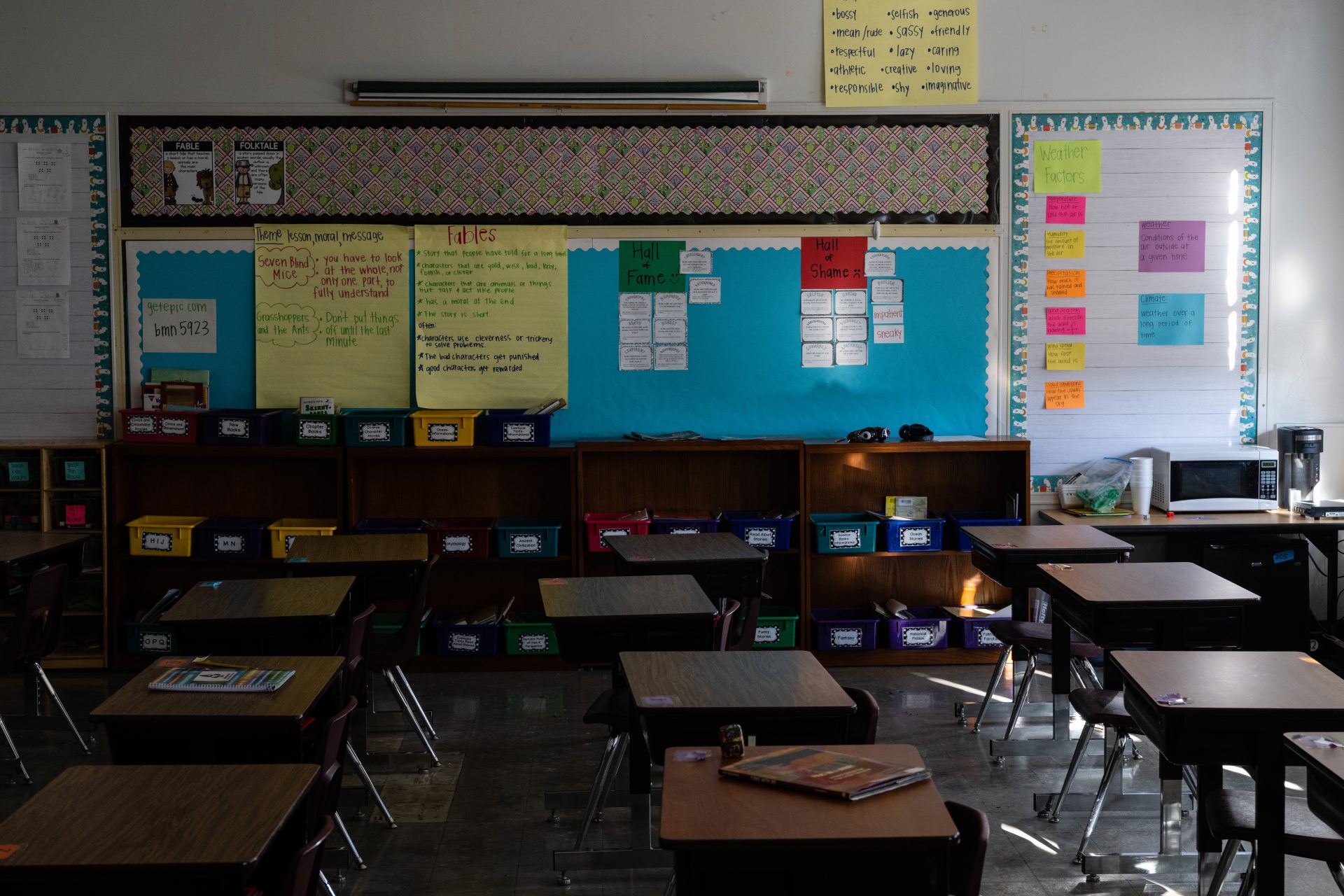 Students Accidentally Served Floor Sealant Instead Of Milk At School

According to Today.com, students and a teacher were served floor sealant instead of milk at an Alaska school.

It’s reported that during breakfast there was a mix-up with  floor sealant and milk at Sit? Eeti Shaanáx? Glacier Valley Elementary School in Juneau.

A dozen students and 2 teachers complained of a burning sensation in their mouths and throats. Students also stated the milk tasted “bad,” the school district said in a statement.

One of the dozen affected students sought medical treatment, two others were picked up from school, and school officials immediately contacted poison control, according to the district’s statement. The children in the breakfast day care program at the school range in age from 5 to 12.

NANA Management Services discovered that the substance was “actually a floor sealant resembling liquid milk,” and the staff “immediately instructed students to stop drinking the substance.

Superintendent Bridget Weiss stated that the floor sealant comes in a plastic bag just like the milk, AP reports.

We don’t know how that happened, but they were all put on the same pallet. That pallet was delivered, and the assumption was that it was milk because that’s what we thought was being delivered.

Those who drank the liquid substance are recovering “are doing fine,” Wess also stated.

NANA Management Services stated that there is currently an active investigation.