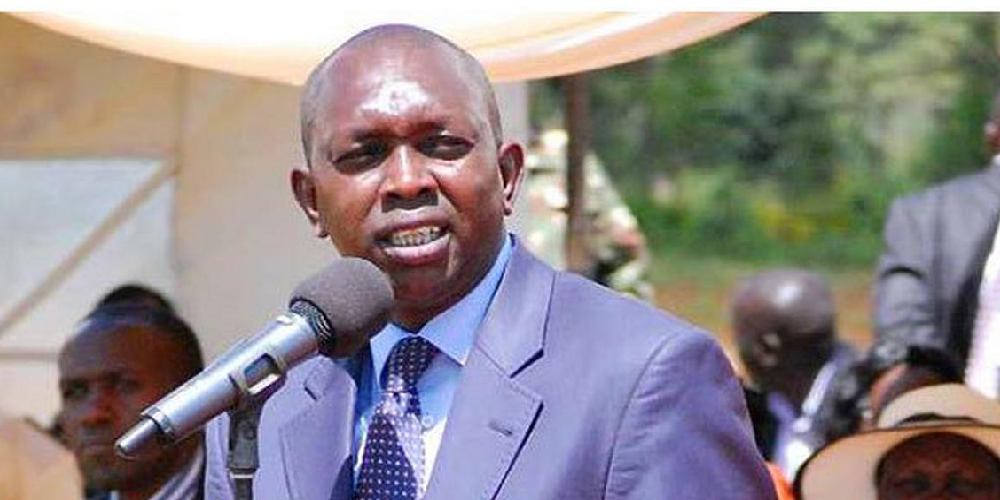 A former teacher at Tulwopng’etuny Primary School on Wednesday, September 7 told an anti-corruption court that Kapsaret MP Oscar Sudi did not sit for his Kenya Certificate of Primary Education (KCPE) certificate at the said school.

Simon Cherop confirmed his earlier testimony that Sudi did not complete his primary school education as he dropped out in Standard Seven.

In his evidence, the witness informed the trial magistrate Felix Kombo that Sudi enrolled at the school in Class Six and did not register nor sit for the KCPE examination at the primary school.

“Sudi did not clear his primary education in Tulwopng’etuny Primary School. I confirm, he joined the school as a student in Class Six to Seven. He is a Standard Seven dropout,” Cherop told the court.

The witness further confirmed that Sudi’s name did not appear in the register and index numbers of all the students who sat for KCPE at Tulwopng’etuny Primary School when he was a teacher at the school.

Cherop confirmed the details on Sudi’s education qualifications at the school after being recalled as a witness to shed more light on some issues on the matter.

He had earlier testified as a third prosecution witness in the case which is at its tail end with two more witnesses remaining.

The witness was testifying in a case where Sudi is accused of forging his academic certificates.