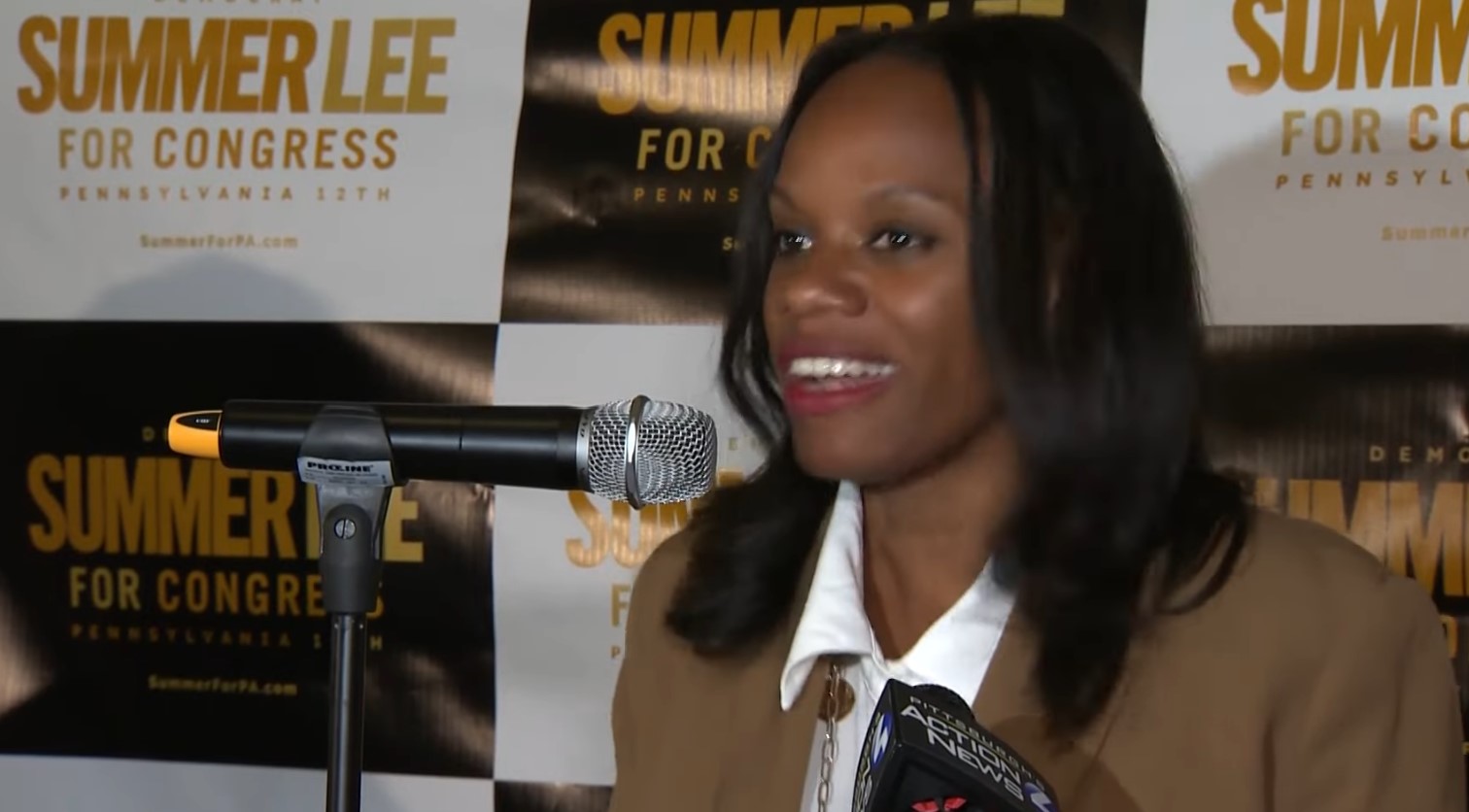 State Rep. Summer Lee has been declared the winner of the Democratic primary over Steve Irwin and is a virtual certainty to become PA’s first black congresswoman.

Justice Democrats win big in Pennsylvania as progressive Democratic State Rep. Summer Lee wins the open seat primary in PA-12, all but assuring that she will become Pennsylvania’s first Black Congresswoman and expand the Squad in Congress. Justice Democrats recruited Lee to run in October 2021.

The idea that only moderate centrist Democrats can win in Pennsylvania took another hit in the 2022 Pennsylvania primary. Lee is progressive in a solidly blue district, so she should cruise to victory in November.

The statewide victory of Lt. Gov. John Fetterman over Conor Lamb in the US Senate Democratic primary revealed that the Democratic state party leadership could be out of step with their voters.

Lee will make history and, more importantly, represent the values of PA-12.