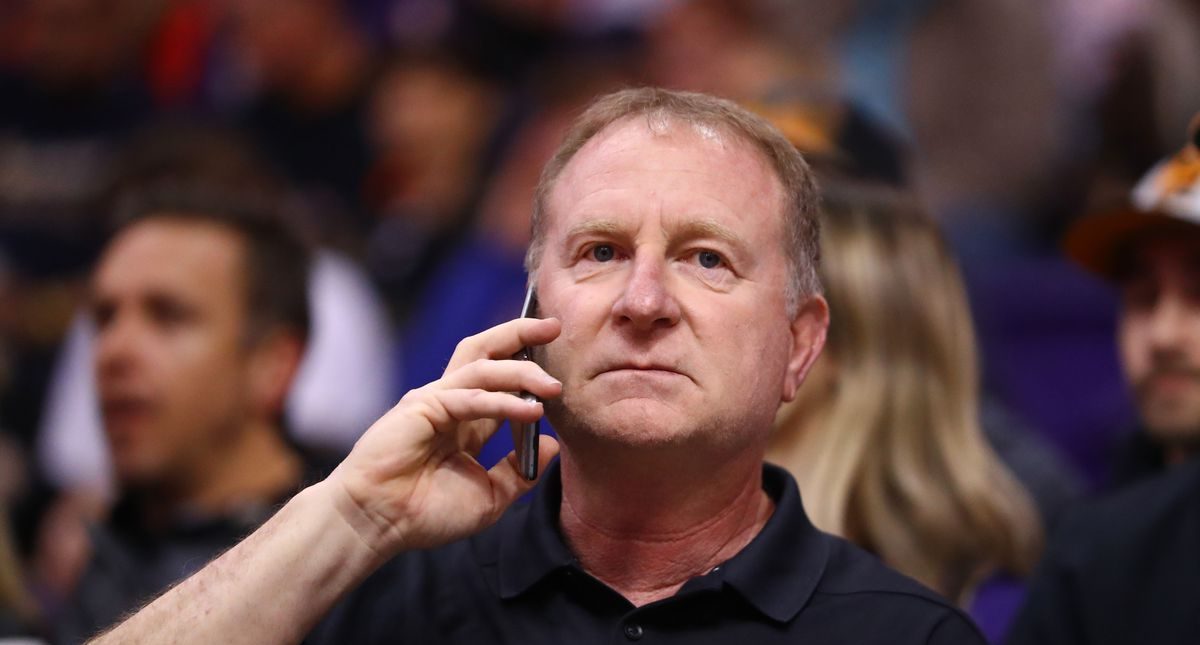 Owner of the NBA’s Phoenix Suns and WNBA’s Mercury, Robert Sarver announced he’s started the process to sell both franchises.

In a statement, Sarver said in “our unforgiving climate,” it’s clear that whatever good he could do in the future is outweighed by things he’s said in the past.

Phoenix Suns and Mercury owner Robert Sarver announces that he has started the process to sell both franchises.

This comes after Sarver was suspended for one year and fined $10 million by the NBA after an independent investigation into the Suns’ and Mercury’s workplace.  The investigation found he used racist language and conducted unequal treatment of female employees as well as harsh treatment of employees that was related to bullying.

NBA commissioner Adam Silver said he “fully supports the decision” by Sarver to sell both teams. “This is the right next step for the organization and community,” Silver said.

Statement from NBA commissioner Adam Silver in response to Suns/Mercury owner Robert Sarver announcing he will sell both teams: “I fully support the decision by Robert Sarver to sell the Phoenix Suns and Mercury.  This is the right next step for the organization and community.”

Sarver said in the meantime, he’ll continue working on becoming a better person and helping his community in helpful ways.