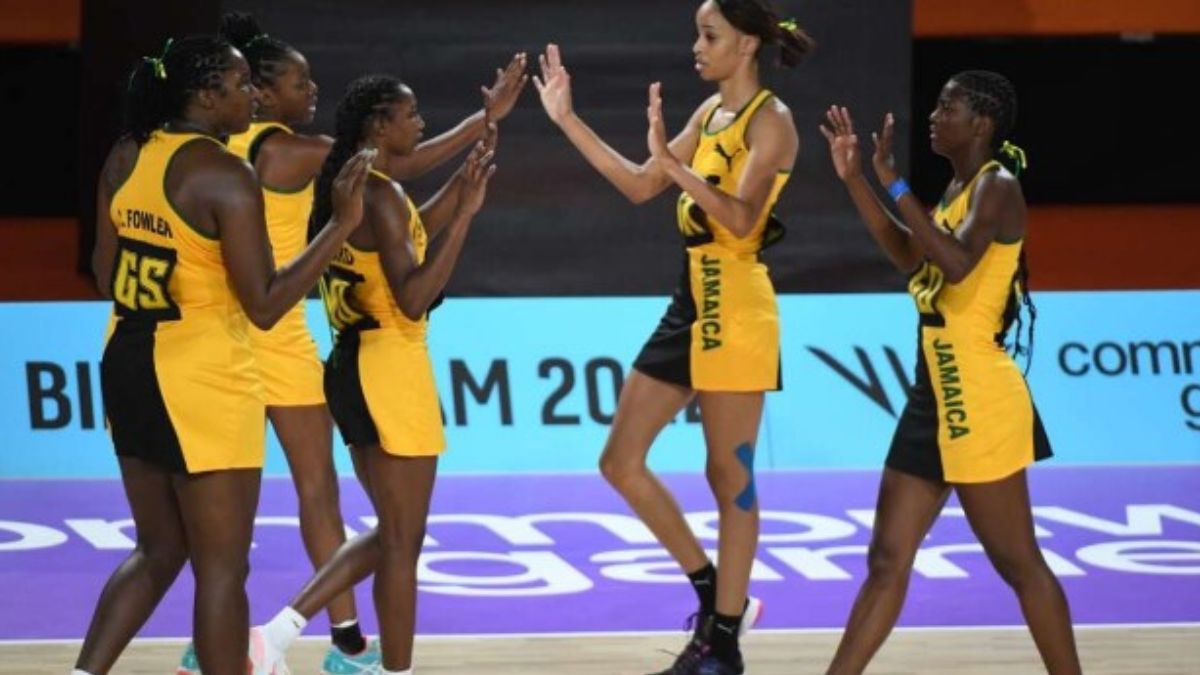 Jamaica’s Sunshine Girls have had an excellent start to this year’s staging of the Commonwealth Games in Birmingham, England, and have been undefeated in the four matches they have played so far.

Since coming out of their opening match against Wales with a 72-43 win, they have been on a steady winning streak defeating South Africa 68-49, Barbados 103-24, and Scotland 78-34 on Tuesday.

Sunshine Girls captain, Jhaniele Fowler, told the media before the games that her team was both physically and mentally prepared to challenge for a top spot finish in Birmingham. So far Fowler has been keeping her word and led her team through a dominant 25-6 first quarter in their last game against Scotland.

Fowler, replicating her perfect scoring average in match two with 33 goals from 33 attempts, made 37 goals from 37 attempts in Tuesday’s match. Her teammate, Shimona Nelson, had a near-perfect match after shooting 33 goals from 35 attempts.

The Sunshine Girls will face Australia on Thursday, at 3 a.m. To secure a first-place finish on the podium, the Girls who rank fourth in the world will have to defeat Australia which ranks number one.

RELATED: Sunshine Girls Facing An Exit From The World Cup After Back-To_-Back Defeats

RELATED: Reggae Girlz Unable To Pay For And Clear Equipment At Airport