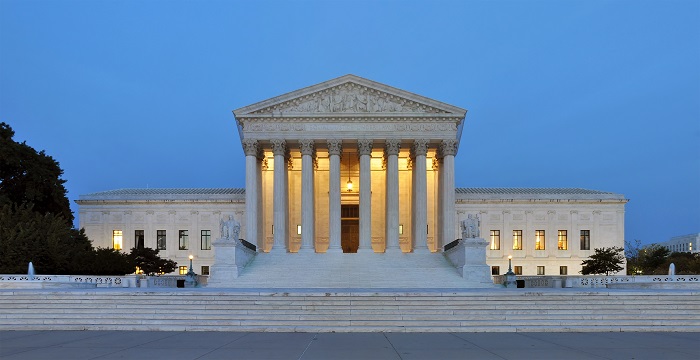 This morning the Supreme Court announced its decision in Dobbs v. Jackson Women’s Health Organization, reversing the long-standing constitutional right to abortion set forth in the Supreme Court’s 1973 Rose v. Wade decision.   In holding that “[t]he Constitution does not prohibit the citizens of each State from regulating or prohibiting abortion,” the Court’s decision removes the nationwide federal abortion ban and permits each state to enact and enforce laws restricting abortion or outlawing it entirely.  This highly unprecedented and controversial ruling represents one of the first if only times that the Court has rejected and overruled its own 50-year-old, well-established precedential rulings in order to take away the Constitutional rights of Americans.  Moreover, it promises to radically reshape how access to abortion occurs in this country and to trigger massive amounts of further litigation.

A critical question is what will happen in the states now that the Supreme Court has lobbed this particular bomb into the already highly volatile political landscape of this country.  It is expected that, following Dobbs, as many as twenty-six states will quickly outlaw or severely restrict abortion.

Thirteen states, including Arkansas, Idaho, Kentucky, Louisiana, Mississippi, Missouri, North Dakota, Oklahoma, South Dakota, Tennessee, Texas, Utah, and Wyoming, have enacted “trigger laws” that are intended to outlaw abortion automatically as soon as Roe v. Wade is reversed.  In each of these states, these laws have already gone into effect upon the issuance of Dobbs, or will very soon go into effect automatically or upon certification by an executive officeholder.

Five states have pre-Roe laws outlawing abortion that have been unenforceable until today.  These include Alabama, Arizona, West Virginia, Wisconsin, and Michigan. The status of these laws in certain states remains uncertain.  In Michigan, a court has blocked the law from being enforced. In Wisconsin, the Attorney General has stated he…