BREAKING NEWS
GMT-4 06:18
Home Sports Supreme Court wades onto the football field for its second absurd ruling of the week 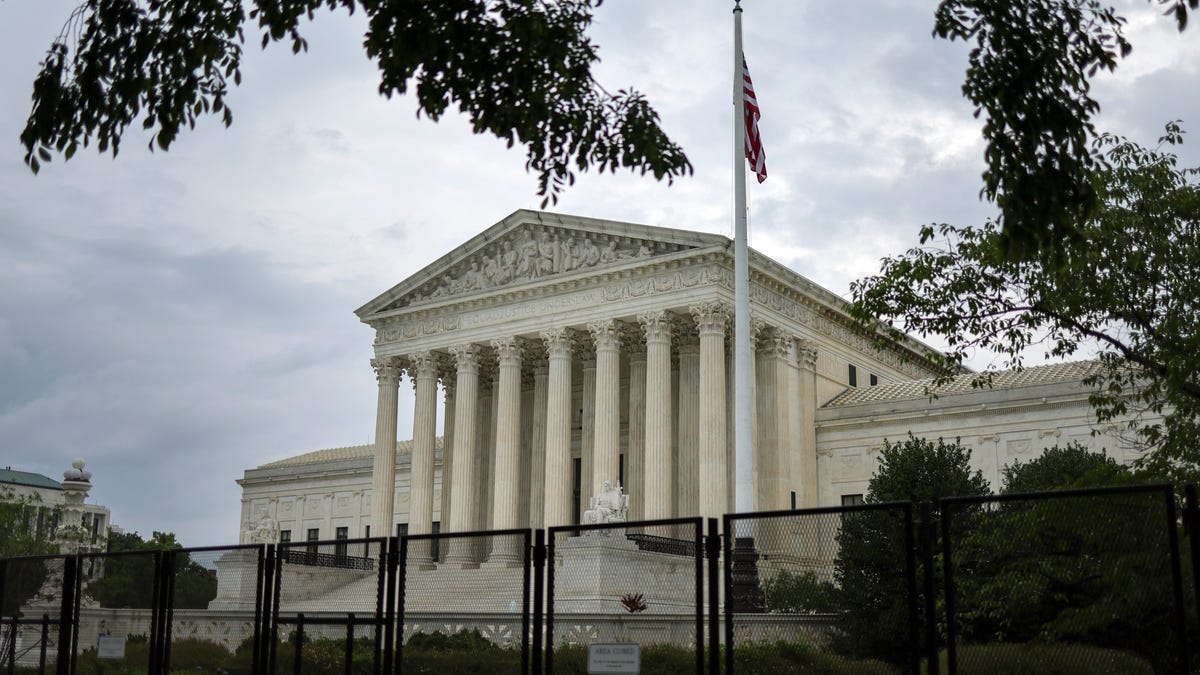 Oh, man. I feel for the American Christian right this week. After the Supreme Court’s decisions on Roe v. Wade, Maine school funding, and a football coach’s right to pray on the field, how will they get to play pretend that they’re being persecuted by society anymore?

Well, in their endless creativity (read: delusion), I’m sure they’ll find a way. As we wait for the inevitable argument that it’s not the First Amendment that actually matters in the defense of American freedoms, just the second, we take a look at what Kennedy v. Bremerton School District actually means.

High school football coach Joseph Kennedy, a public school employee and therefore an employee of the state, made headlines this week after a lawsuit that he filed against his school district made it all the way to the Supreme Court. Kennedy claimed the school improperly terminated his contract after he refused to stop publicly leading his football team in prayer on the field after games at the request of the school district, who suggested that he take the prayer into a more private place or wait until the team had cleared out.

That damn anti-Christian left! Following the so-called “Constitution” — more specifically, the First Amendment’s establishment clause — which outlaws the recitation of a prayer of any religion at public school events, including graduations and football games, both of which were decided in previous SCOTUS rulings, a precedent now overturned by the ultraconservative supermajority of this court.

The interesting thing about this majority decision is that it’s based on a whole lot of bullshit. The descriptions of Kennedy’s prayers in the ruling are inaccurate at best, presenting the coach as praying quietly and alone on the field rather than leading the gathered group of students in very public prayer. Gorsuch wrote that the prayer was “not delivered as an address to the team,” a statement directly refuted by both verbal and photographic evidence. If Kennedy’s prayer was, in fact, a quiet, individual thing, the SCOTUS ruling may not have had the significance it did in the public…