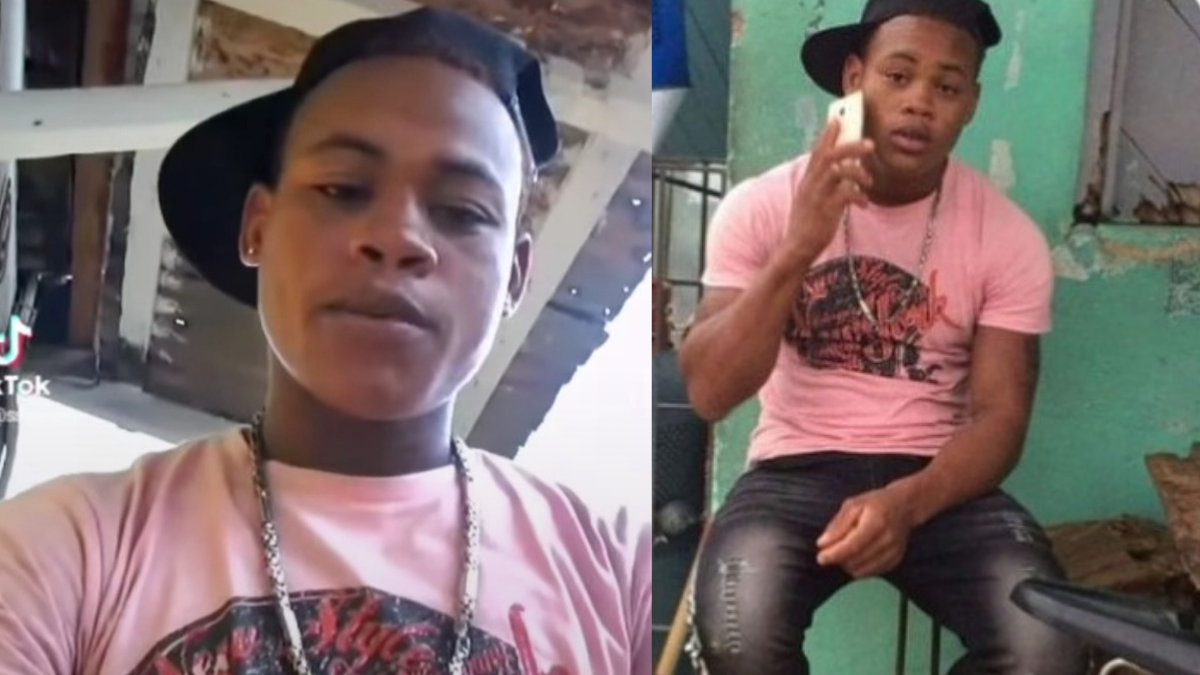 The horrific killing of a mother and her four children in Clarendon has not only traumatized the family and the Cocoa Piece community but has also shaken the entire island.

In connection to the killing, the police named Rushane ‘Jet’ Barnett as a person of interest. Minister of National Security Dr Horace Chang reported that Barret, who is Wright’s 23-year-old cousin, has reportedly been taken into custody.

Ms Wright was said to be a hard-working, humble woman who was studying to be a nurse. The children consisted of three girls between the ages of 5-15 named Kimana Smith, Shemari Smith, Kafana Smith and a baby boy named Kishaun Henry.

In the community, where scores of residents visited the scene, the mother of Kemisha Wright, Gwendolyn Mcknight, cried out in agony as she detailed that her son was unable to contact her daughter and, shortly after she decided to go to the house, she learned from a friend that her daughter and her grandchildren were all dead.

Ms Wright’s brother, Oral Newell shared that a lack of response from his sister to the calls his little brother made their family grow concerned. Ms Wright’s mother also recounted her daughter being left behind to take care of her children after the father of her children migrated overseas.

Prime Minister Andrew Holness subsequently released a statement, outlining that the tragedy was “an act of savagery, barbarity and brutality of unequal proportions”.

Declaring that the “Government of Jamaica strongly condemns the gruesome and horrific” murders, Holness stated that this killing is a reflection of “the epidemic of interpersonal violence” tainting society. He expressed his “most heartfelt condolences to the family and loved ones of Ms Wright and her children” with the promise of taking every necessary measure to prosecute the individual responsible.