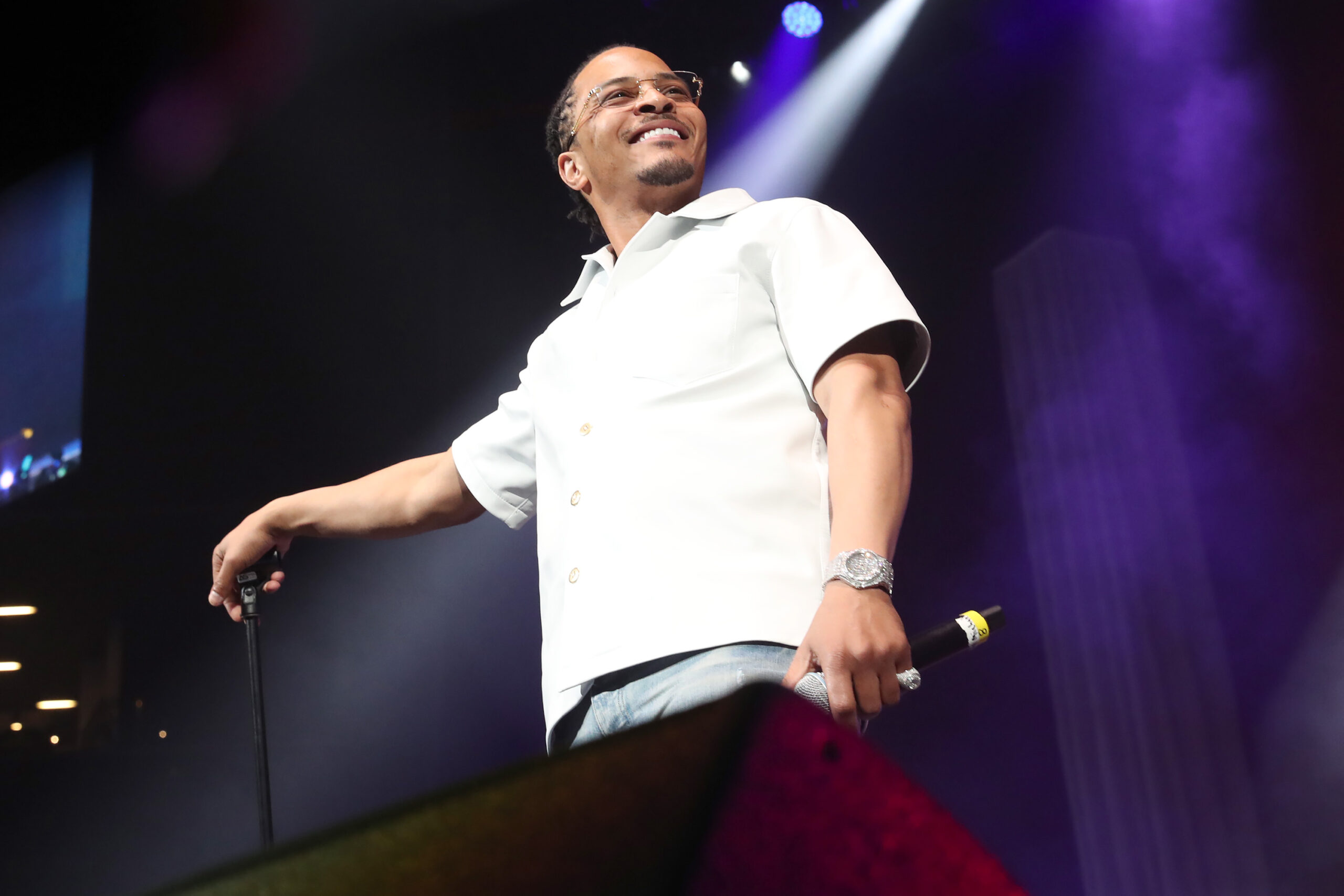 At what appeared to be a recent show at the Whole World Improv Theatre Co in Atlanta, the 41-year-old spoke about initially hearing about his son King’s arrest from the “Wipe Me Down” emcee.

“My n–ga say,” he began before speaking in a high-pitched nasally tone, stating, “‘They done got King and Tootie, mane. They got them on the side of the road, mane.”

T.I. continued, “I said what the f–k did they do,” to which Boosie reportedly answered, “They say this thing ain’t looking good, mane.” Audience members burst out laughing in the clip captured by TikTok user @tbyrd1982. In the video’s caption, the viewer wrote, “Went to see T.I. at Improv. Listen how it went down when King got arrested.” The person recording could be heard chuckling in the background.

The clip made the rounds on social media, where many agreed that the industry veteran was quite comedic. Mentions of Tip Chappelle peppered the comments section. One Instagram user wrote, “I knew who he was talking about before I stopped to read the screen. Boosie funny asf.”

Another person commented, “I am SCREAMING. Though it’s actually sad and really not funny, Tip did bring some humor to the situation. He’s like the OG cool unc in the fam.” A third person wrote, “As a parent of young adult laugh to keep from crying…behind the scenes it’s serious talks.”

As previously reported, King was taken into custody for an…