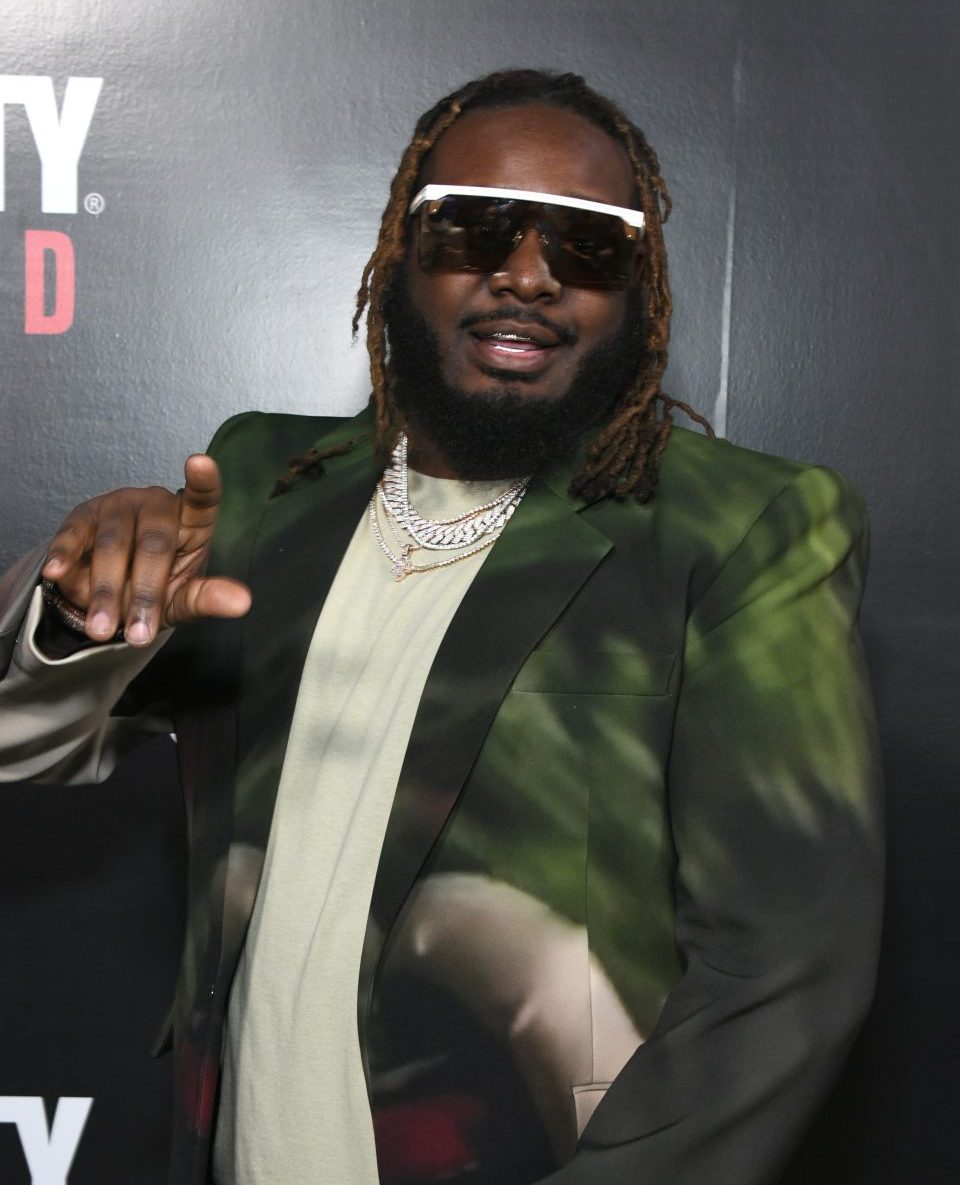 “Where the cash at?!” T-Pain is securing the bag in several ways—through his label Nappy Boy Entertainment, his NFT project with MakersPlace, ‘The Phoenix,’ touring, and more. During an interview with Steve-O on his podcast ‘Wild Ones!,’ however, he revealed that he makes the most money by playing video games. Yes, playing video games on the streaming platform Twitch.

“I’m making more money off of video games than I have made in the last four years,” T-Pain said. “Just playing them. Playing video games.” What’s ironic is the ‘Rapper Turnt Sanga’ explained to podcast hosts he has no idea why Twitch keeps giving him money, especially since he considers himself terrible at video games.

“I think that’s what makes it better,” he detailed, “I mean, there are definitely good players out there that make a ton of money, but I think the entertainment that comes from somebody like me being trash at it, I think that’s just more valuable and more entertaining.” While T-Pain hasn’t released a new album since 2020, he did release a new single last month, ‘That’s Just Tips.’

According to Spotify, he currently has over 10,900,400 monthly listeners. His top song streamed on the platform is ‘Buy U a Drank,’ featuring Young Joc, and it has over 460,500,200 listens. The Florida native has always been vocal about how the industry works. In December 2021, he tweeted a graphic of how many streams YouTube Music, Pandora, and Spotify require for an artist to be paid out $1.

Just so you know…… pic.twitter.com/t8m3PerxT9

Roommates, do you think you would consider being a gamer to get the coins like T-Pain?