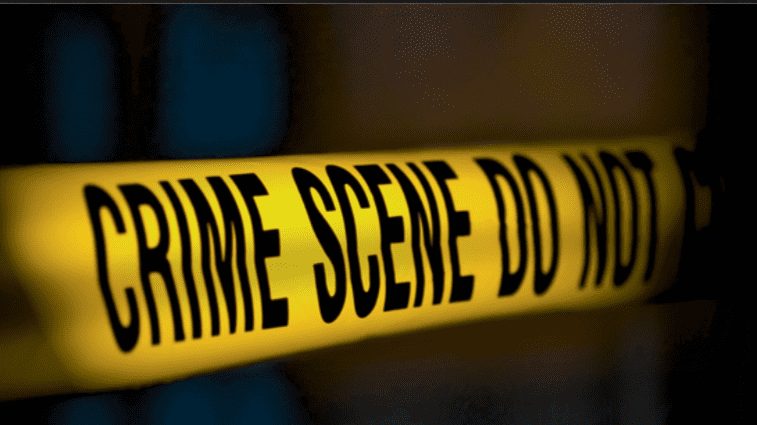 Tahmeed Bus Company On The Spot After Customer Was Drugged, Robbed Ksh80,000

A man is counting losses after he was reportedly drugged and robbed of his valuables by a fellow passenger in a Tahmeed bus as he was travelling from Mombasa to Nairobi.

In the Sunday incident, the victim identified as Titus Omondi was robbed of Ksh80,000 in cash and an unstated amount from his M-PESA account.

Omondi, who says he found himself in a hospital bed, stated that moments before the incident, his perpetrator switched seats to sit next to him.

As they were travelling, he suddenly asked him to assist him with some drinking water.

Out of kindness he agreed to assist him with a bottle of water he had just bought during his stop at Mtito Andei. To return the favour, his perpetrator offered him a biscuit.

“When we got to Mutito Andei I took food and bought two bottles of water. A passenger who had sat at seat number 37 came and sat next to me on seat 32. He borrowed water and later as an appreciation he gave me a biscuit. After taking the biscuit I could not remember anything,” he stated.

Upon reporting the matter to the coach’s office, the officials quickly dismissed his report stating that they were unable to do anything at the moment.

“I asked them to call the person because they have his number but they said they cannot do anything at the moment. I plead with officers to come to my rescue and ensure justice is served,” Omondi added.

Explaining the situation in which they found him, his cousin Steve Williams blamed the bus company for what transpired.

“We have all along trusted this company but what happened on Sunday is so disheartening. He was beaten dragged and left to loiter in town the whole day without being taken to hospital,” Steve explained.

On the contrary, the OB of the case says it was reported at Huruma Police station instead of Central police station where they had been referred by officers at the Kamukunji police station.

This is part of the several cases where passengers losing their valuables and being dismissed by travel companies.