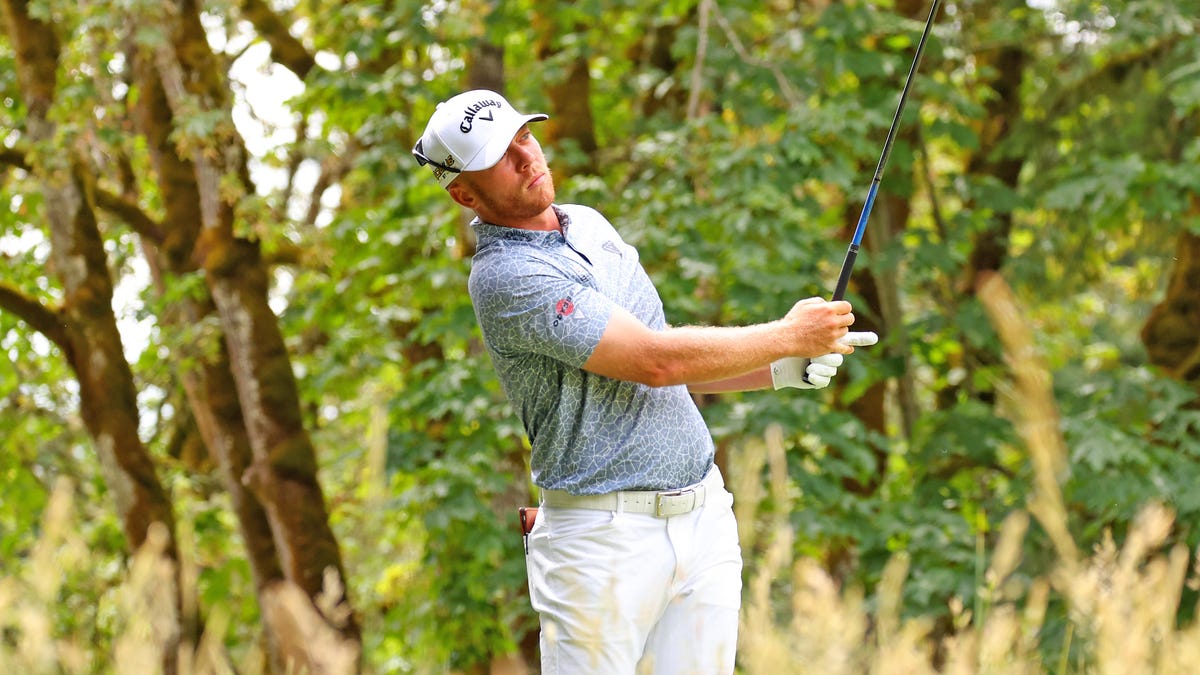 What the fuck is a Talor Gooch?Image: Getty Images

If you were too busy getting drunk and setting off fireworks in your cousin’s backyard this weekend to keep up with the newest Saudi Tour drama, I don’t blame you — but the weekend’s over, and we’re diving right back in.

Talor Gooch, whose team finished first in the Saudi-backed league’s Portland event over the holiday weekend, compared the atmosphere at the tournament to a Ryder Cup or President’s Cup. It’s crucial to note here that he has never actually played in either of those tournaments, but still said he “can’t imagine there’s a whole hell of a lot of difference” between those legendary tournaments and the Saudi Tour’s Portland event.

Obviously, everyone in the golf world immediately clowned Gooch for saying that, as he so deserved. Justin Thomas joined in yesterday at his press conference at the Genesis Scottish Open. After Thomas compared the JP McManus Pro-Am, which featured a Tiger Woods comeback along with several other huge names in the sport, to the Ryder Cup earlier this week, he was asked whether that comment was a shot at Gooch.

“That was in no way, shape or form a shot at him,” Thomas responded. “I think he gave himself a shot enough just speaking a quote like that.

Listen up
The Audible Premium Plus experience for Amazon Prime users includes unlimited listening to the Premium Catalog, plus (see what they do there?) one credit per month for any title of their choice.

Can’t argue with that. Dustin Johnson appears to be holding in a laugh with all his might after Gooch says that in the video. Also, come on, JT — that absolutely was a shot at Gooch. Thomas has played in two President’s Cups and two Ryder Cups. While tens of thousands did end up coming out to the Pro-Am, that comment had to be tongue in cheek.

Gooch, if you’ll recall, also told the press that he was, and I quote, “not that smart. I try to hit a golf ball into a small hole. Golf is hard enough,” when asked about Saudi Arabia’s despicable human rights record. Dude is…