BREAKING NEWS
GMT-4 07:17
Home Economics Tamar Braxton Enjoyed a Night Out Together with Her Son Logan, Fans Can’t Help But Notice the Strong Resemblance Between Him and His Dad Vince 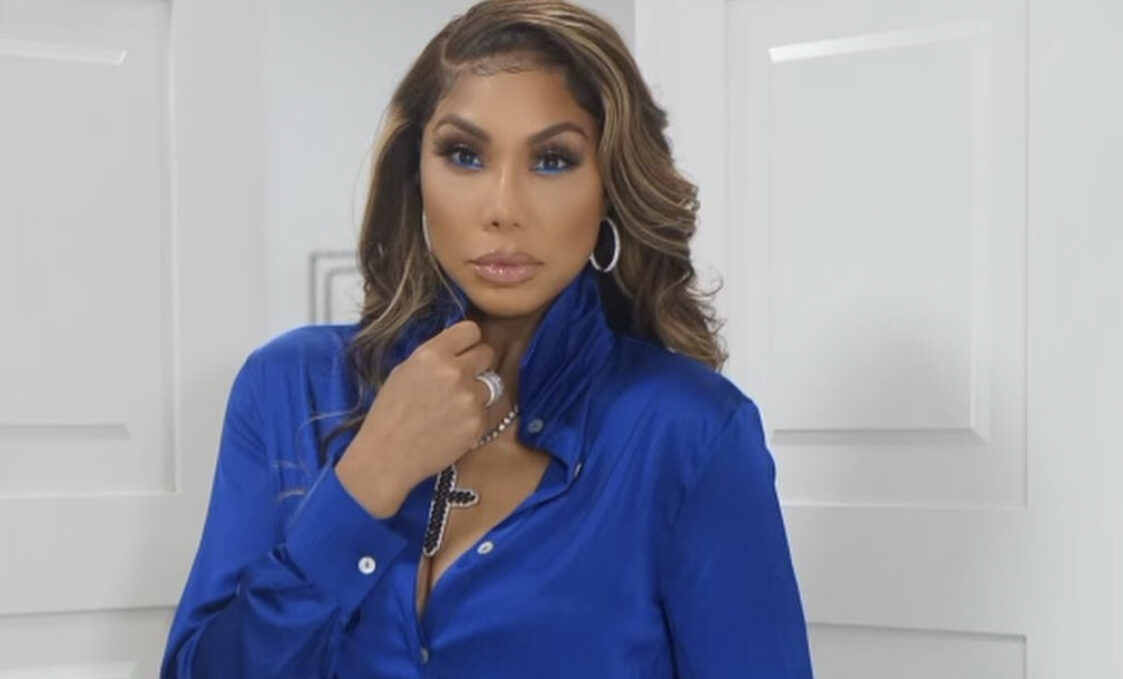 Tamar Braxton Enjoyed a Night Out Together with Her Son Logan, Fans Can’t Help But Notice the Strong Resemblance Between Him and His Dad Vince

Tamar Braxton brought her 9-year-old son, Logan Herbert, along with her during the Detroit, Michigan, stop of her tour. The mother/son bestie duo enjoyed the weekend together as Logan watched his mother kill it on stage as well as both of them jamming out to Fantasia — who accompanied Braxton on the tour.

Braxton shared different events that took place during the weekend on her Instagram page for all of her 5.3 million followers to see. The first clip was of the 45-year-old singer performing in front of a mesmerized crowd, the second clip was a video of Braxton with her son as they watched Fantasia perform onstage. In the clip viewers can hear Logan telling his mom he “wants to eat.”

The third and final clip was a video of Braxton referring to her son as her best friend as she said, “Hi bestie,” whereupon Logan repeatedly responded, “Wassup mate!”

The “Love and War” vocalist captioned her post, “I had such an amazing time this weekend with my bestie @loganland8 and also some of my favorite people on the planet. That @tasiaworld is a blessing to this world and my handsome [email protected] had a time last night!”

Fans of the five-octave coloratura soprano couldn’t help but recognize the noticeable similarities Logan shares with his father, American songwriter Vince Herbert, who was also married to Braxton for 11 years before the two decided to call it quits in 2017.

“You would think Vincent just made Logan by himself”

“Vincent Herbert Junior all the way”

“Lawd, his daddy could never deny him! What a handsome young man”

In February the “Braxton Family Values” star claimed she was unable to speak with her child due to her ex-husband blocking all ways of communication from Logan to her. It’s nice to see the mother and son enjoying quality time together.